This is not another Clash of Clans

Mobile strategy gaming really took off the last year or so with the popularity of Clash of Clans (CoC). The game’s popularity on the two major mobile operating platforms has also resulted in a handful of other gaming developers following suit and releasing their own versions.

Just recently, I got to download Clash of Kings by Elex Inc. and realized that this isn’t like Clash of Clans at all. If anything, I feel that the game has so much more to offer in terms of strategy and empire-building than Clash of Clans could ever hope for. 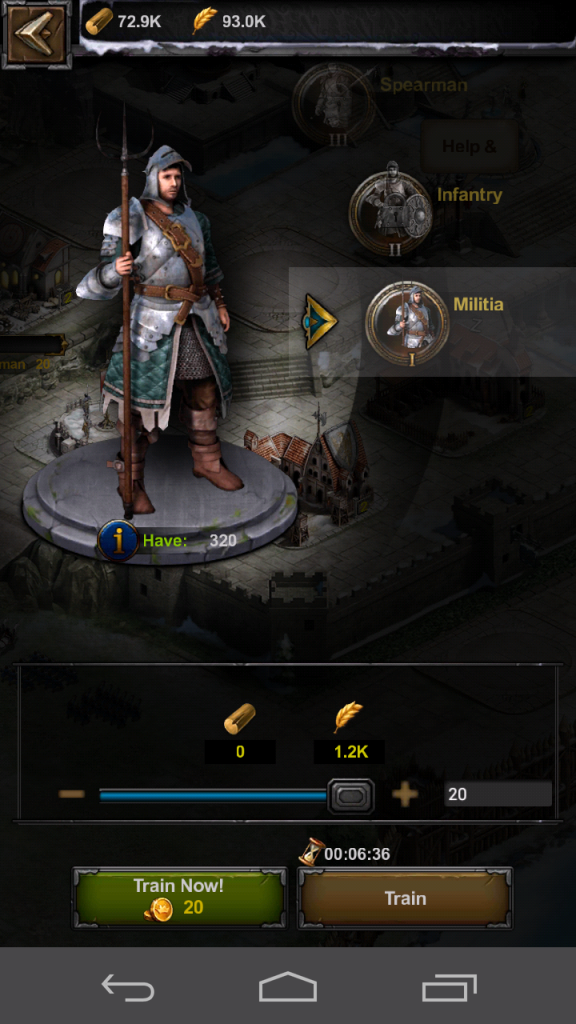 However, I actually got used to the orientation after playing the game for a couple of minutes. The second feature that sets Clash of Kings apart from its competitors is the fact that multiplayer isn’t completely randomized. This gives rise to the importance of strategy as well as diplomacy when dealing with your in-game neighbors. 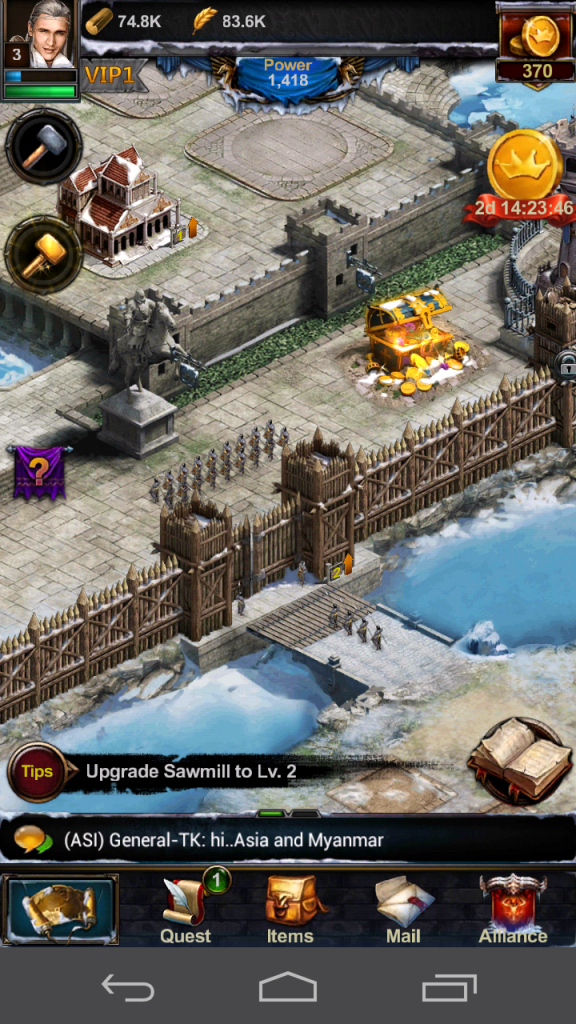 Realistic Graphics Remind Me of the Civilization Tiles

Clash of Kings is a very complex game to learn. If it weren’t for the very detailed (albeit long) tutorial, I would have easily given up on the game and uninstalled it on my phone. It does a great job of introducing the world as well as the various units and buildings you’ll need to be able to expand your empire.

Other than the tutorial, I also liked the game’s graphics. I actually don’t have any issues with Clash of Clan’s cartoony graphics but it did get stale after playing the game for a couple of months. Clash of Kings’ realistic graphics were a breath of fresh air for me and it also reminded me a bit of EA’s older Civilization titles.

Check out the gameplay in the video below:

Like with most mobile strategy games, Clash of Kings suffers from the bane that is in-app transactions. The great thing about the developer’s implementation of this feature though is that players can remain competitive even without purchasing a single gold coin from the in-game shop.

Not spending a dime on in-game transactions will still place players at a slight disadvantage though. This is due to the fact that coins can be used to hasten the speed of unit training and structure building. Players who have an abundance of gold coins can use them to establish early tactical supremacy by building multiple buildings at the same time. 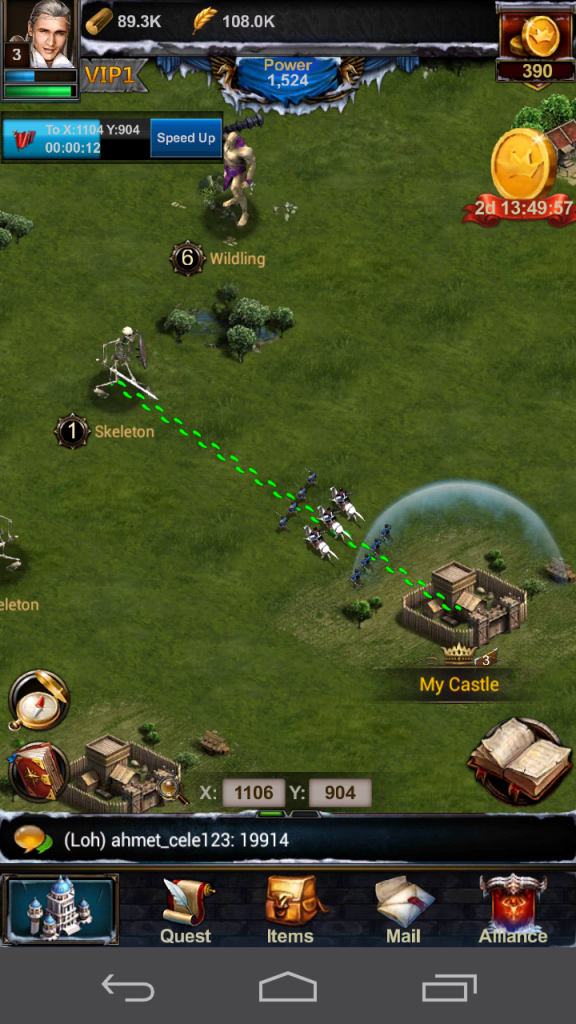 Other than its in-app transactions, I’ve found that I liked Clash of Kings better than Clash of Clans.

Don’t get me wrong, I still think that Clash of Clans is the best game to play for newbies of the mobile strategy genre. It has a relatively easy to understand interface and gameplay mechanics that can easily draw people in.

Then again, the gameplay (resource management, PvP, and PvE) isn’t really as deep as opposed to Clash of Kings.You can sum up the Clash of Kings experience as challenging yet extremely rewarding. You’ll be surprised to find yourself glued to your phone or looking up strategies once you get past the game’s lengthy but meaty tutorial.

It’s also a plus that you don’t have to spend in order to enjoy what the game has to offer. Really, if you want a mobile strategy game, you’d be hard pressed looking for one that’s as complete (or doesn’t have in-app transactions) as Clash of Kings.