The Importance of Light Level on Minecraft Farming

In my last post I touched on light and water levels and the need to maintain them when you’re starting a farm. Now, I’m going to be expounding on that topic while focusing in on how light levels will affect your farm’s overall efficiency. 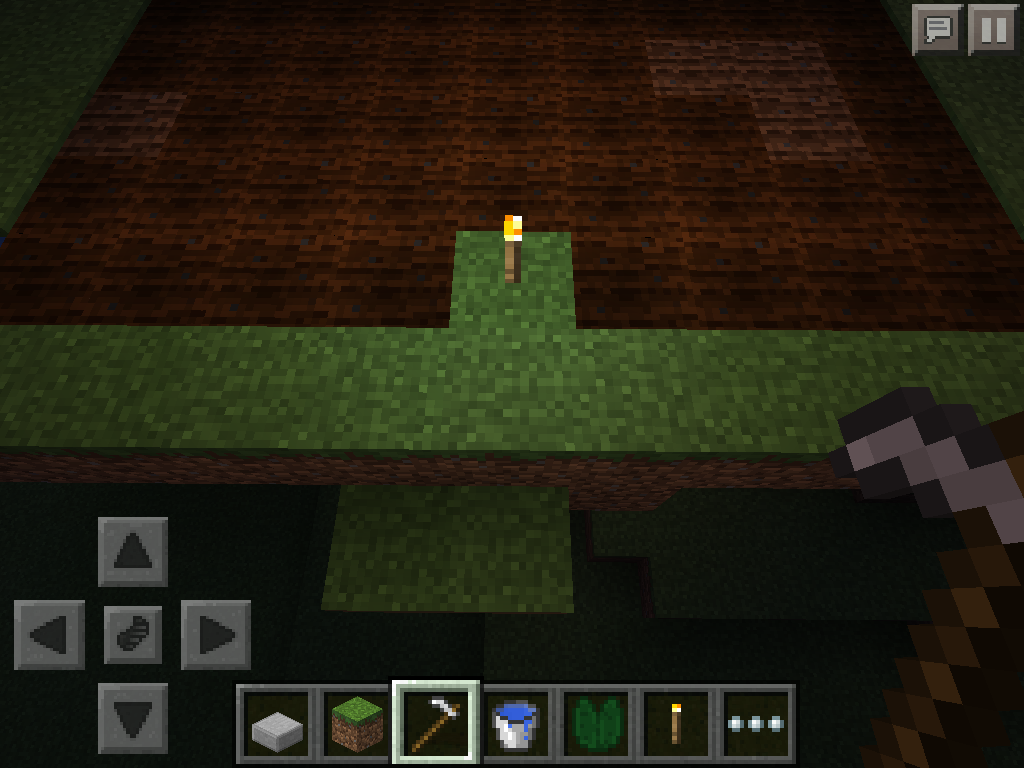 So what do these light levels mean for enterprising farmers like you then? Well, the objective of starting a farm is to be self-sufficient enough in as little time as possible so that you can survive a playthrough without having to rely on mods, killing mobs, or by harvesting crops for crafting from villagers’ farms. Knowing how light levels (together with water) affect the growth of the crops that you farm will eventually result in faster harvests.

In total, Minecraft PE features 16 levels of brightness that indicate the intensity of the light hitting a block. These levels are numbered from 0 to 15. A colored block when hit by level 15 light will retain its natural color (e.g. green will remain green). However, as the light level decreases the color of the block becomes more saturated. A block with a light level equal to 0 will result in it looking black. 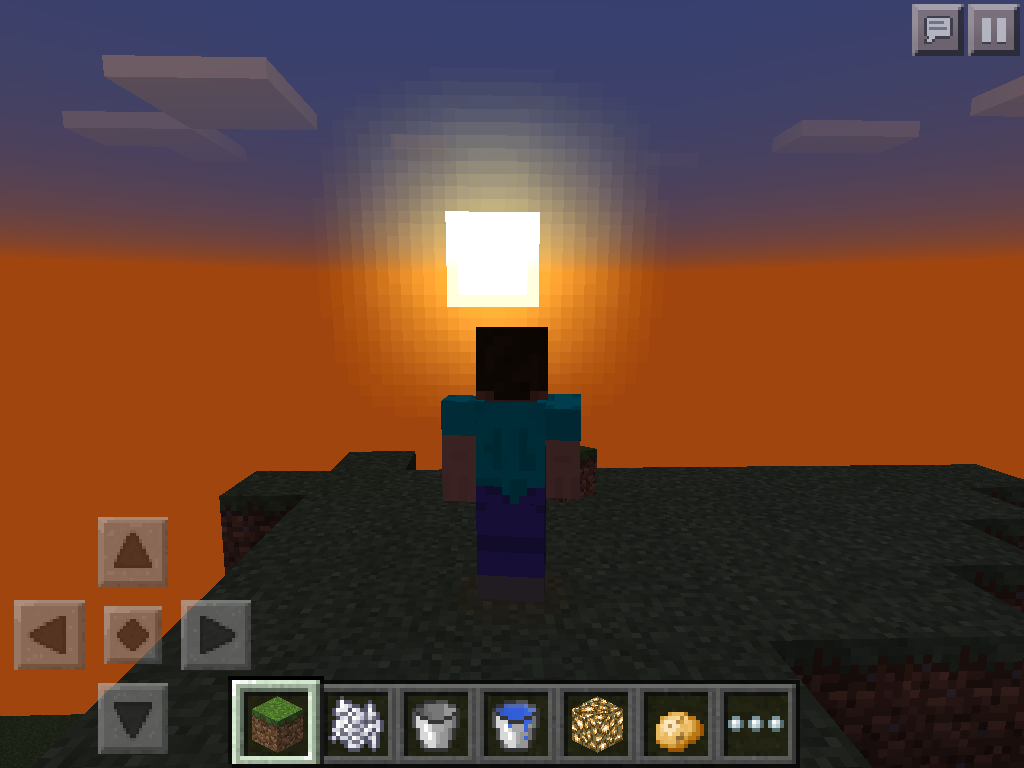 The many sources of light in Minecraft are easily classified into two categories. The first category consists of natural light sources such as the sun and moon while the second consists of light emitting blocks such as glowstones, lava, torches, and furnaces. Although sunlight has a light level of 15 (one of the highest in the game), it is not present all the time due to the game’s day-night cycle. This is why it’s important that you make use of some of the available alternatives from the second category to control the light level of your farm at night. Of the numerous light-emitting blocks from the second category, the most advisable to use for a farm are torches since they require the least effort to craft. With one unit/piece of wooden stick and an equal amount of coal/charcoal, you can craft 4 torches that have a light level of 14 each. 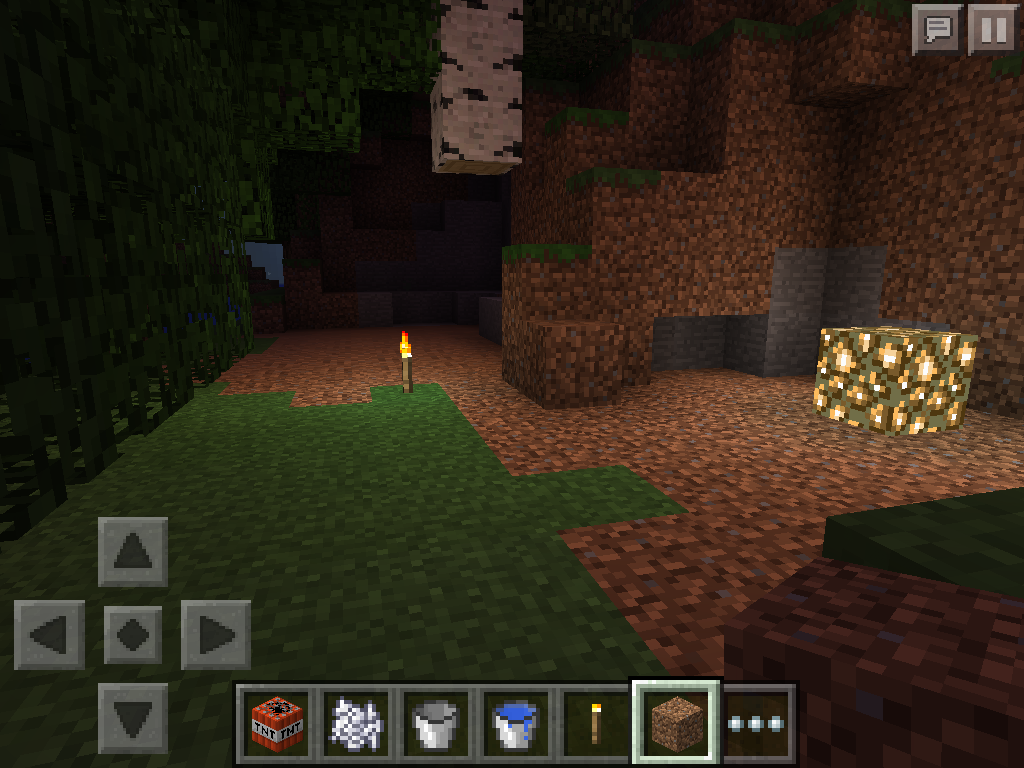 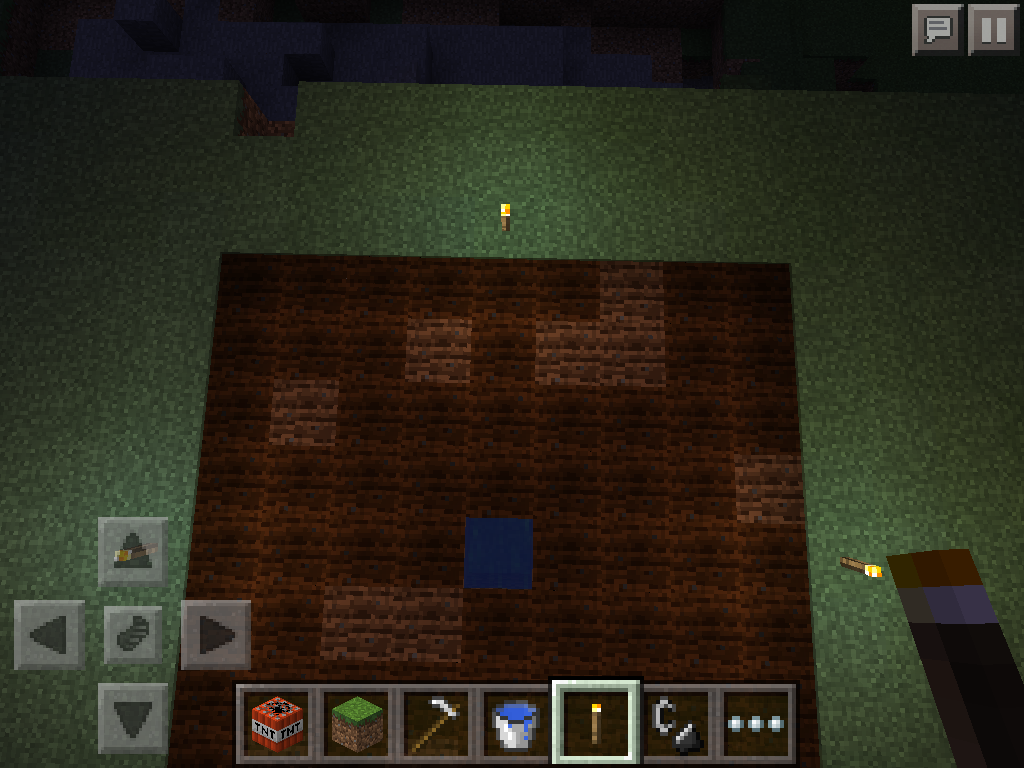 Surrounding your farm haphazardly with torches is not a guarantee for faster harvests. Instead, you’ll just be wasting inordinate amounts of time and resources. To avoid this, you’ll need to have an idea of how light spreads. The level of light will decrease by one level for every block/meter distance from the light source or light-emitting block. If a light source has adjacent blocks then the light levels on these will be one level lower. On the other hand, the blocks directly diagonal to the light source will be 2 light levels lower. In our case, we’ll need to strategically place torches in a way that every crop in the farm will get light with levels not less than 10 or 9 at night. 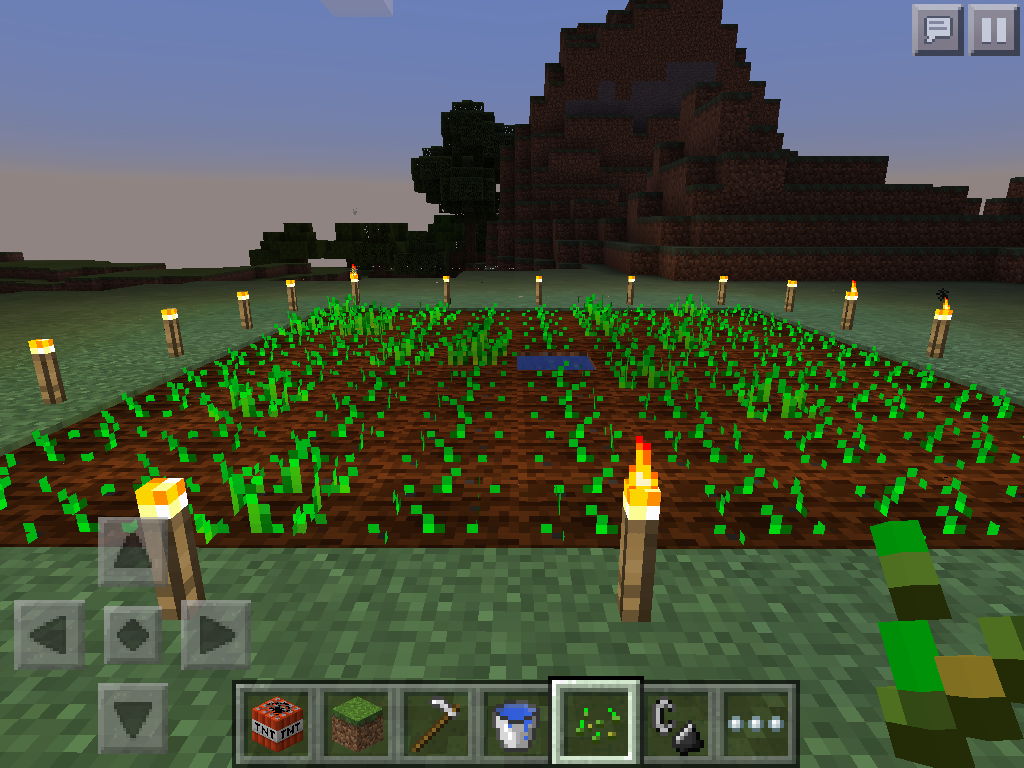 The good thing about these crops is that they all have the same minimum light requirement to grow in a farm setting. They will only require a light level of at least 9 which can be achieved through strategic placement of torches (see figure above). When the light gets lower than this level (8 or below) then the crops aren’t going to grow. If you don’t use torches then you’ll effectively double the time it will take before you can harvest since your crops will only show signs of growth during the daytime when there’s sunlight. If you haven’t noticed yet, these in-game crops mimic (to a certain extent) their real life counterparts. 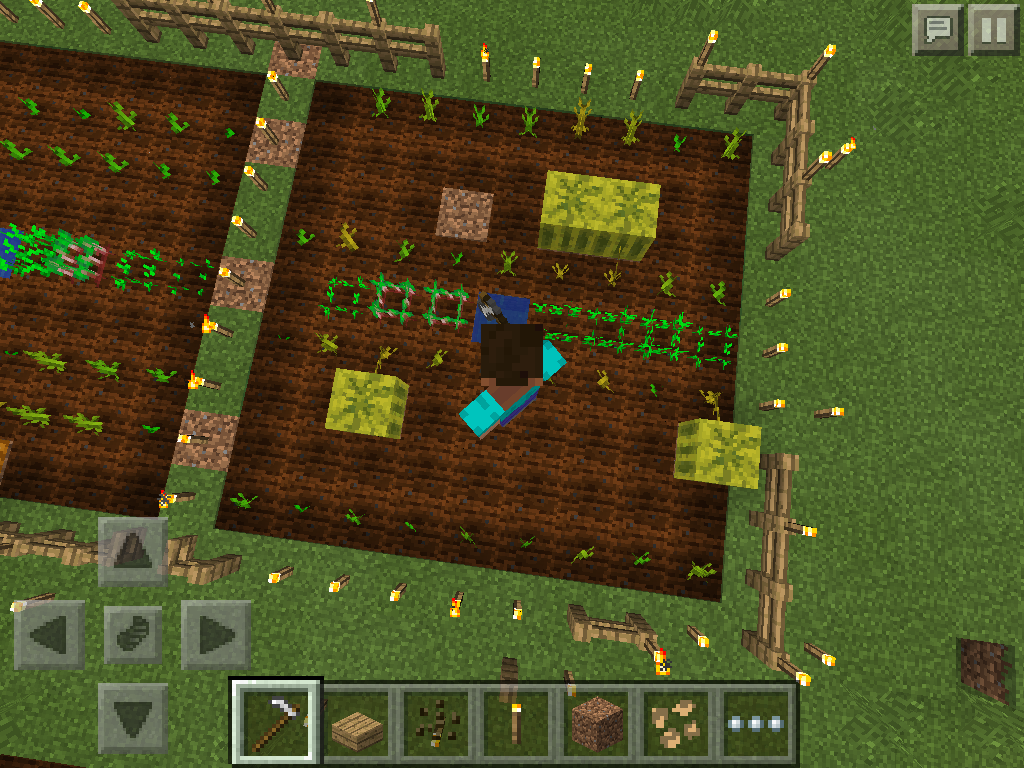 Melons and pumpkins require the same minimum light level as wheat, beetroot, carrots, and potatoes. Unlike the latter crops though, the placement of melons and pumpkins are different. Is this going to be a problem? Fortunately, you can still use the same torch placement as the screenshot above if you want to maximize the light spread when farming for these crops. 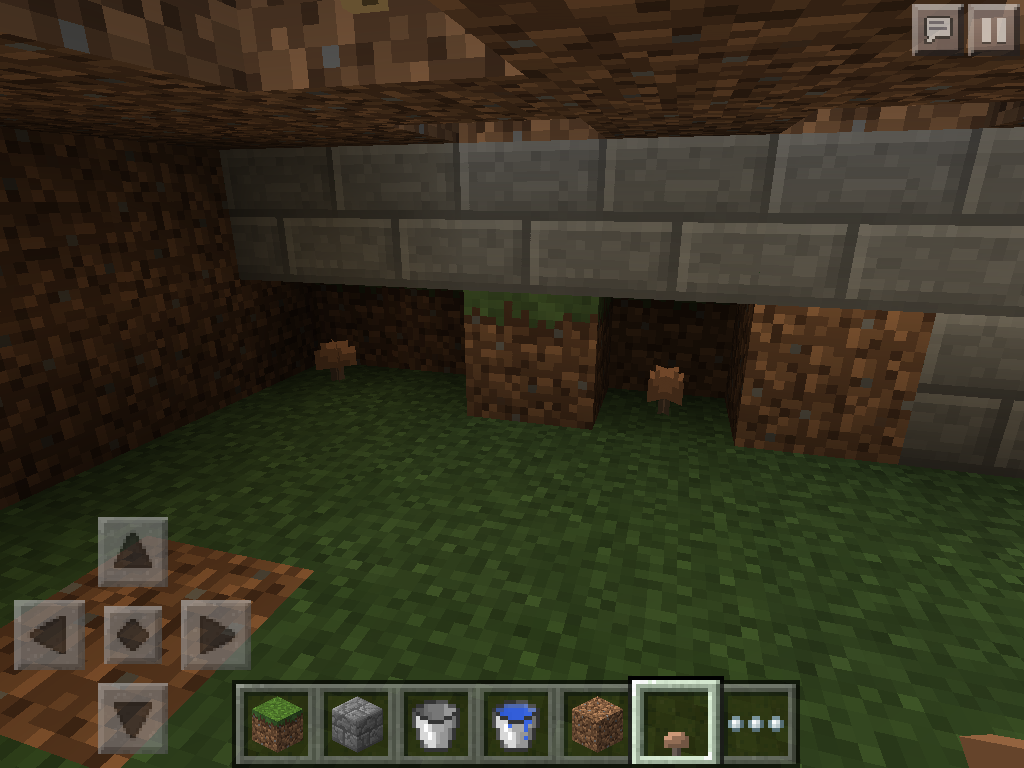 Not all farms will benefit from too much light. A mushroom (red or brown) farm requires a maximum light level of 12. This means that you can never expect mushrooms to grow naturally under normal sunlight unless they’re placed on soil that has podzol or mycelium. If you want to farm mushrooms then you’ll have to go underground which then makes you susceptible to being attacked by mobs. Otherwise, you can opt for a more costly yet efficient alternative by building a room that’s 2 to 3 blocks high. This setup will use recessed lighting which means that you’ll have to dig a hole that’s one block deep on the ceiling before you place your torch. You’ll also need to make sure that there’s a six block maximum distance between the lights. These steps will ensure that you have a maximum of only 12 light levels in your room.

As of now, sugarcane is the only crop that can be grown without having to worry about light making it the easiest to farm. 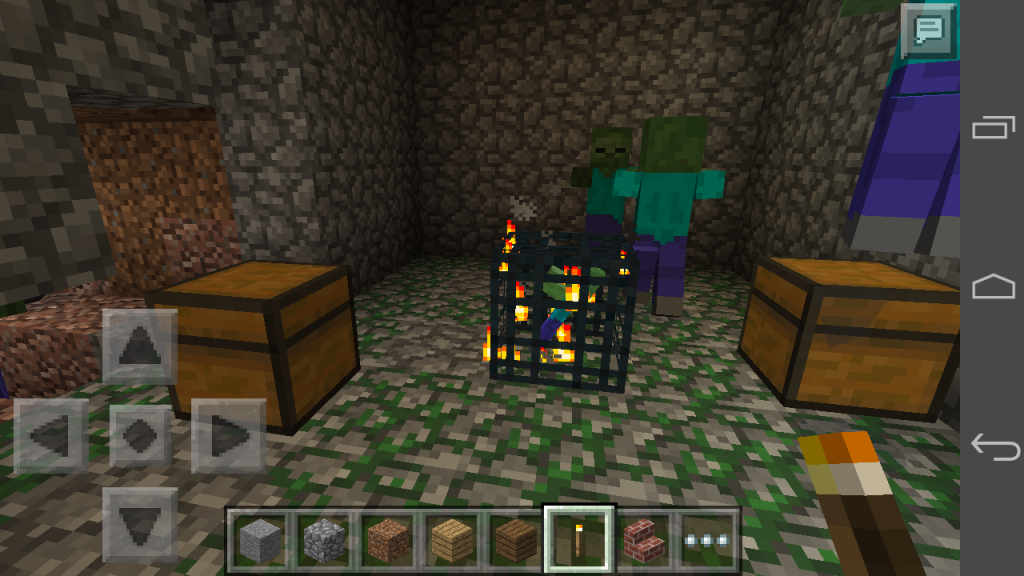 One other function offered by light is protection from mobs like the skeletons, zombie pigmen, and zombies that usually come out at night time. A light source that has a level of 12 or more is guaranteed to deter mobs from potentially ruining your farm or going after you at night. Additionally, zombies and skeletons (as well as zombie pigmen) burn when they are exposed to sunlight.

Whether you’re planning a basic farm or not, make sure to stock up on torches or any other light emitting block that you can get your hands on. In fact, I would suggest that you mine for coal as soon as you’ve crafted a stone/wooden pickaxe. It would also help if you chose a seed/map that has an abundance of coal.

So this ends our discussion of the importance of light level on Minecraft farming. If you’re still bothered by this particular game mechanic then or if you have something to add to the article then get in touch with us through the comments section below. I’m going to make sure that your questions regarding light and its importance will be answered thoroughly.