Remember the times when portable handheld gaming was still pixelated but you still get hooked playing them? One particular handheld console was Nintendo’s Gameboy. Since then, portable handheld video game consoles evolved to become more powerful, and more advanced in terms of graphics, sound quality, and gameplay. But you can’t deny that Gameboy was very popular back then and one of its best-selling game series was Pokemon. Pokemon games were all about catching them all! Even if glitches may come along your way, the process of searching, defeating, and eventually catching your opponent’s Pokemon was such a thrill ride. You get immersed by the game’s open world arena and roaming in the search of the best Pokemon to be the best trainer! But sadly, Pokemon did not take its popularity to today’s current handheld consoles which are our smartphones. 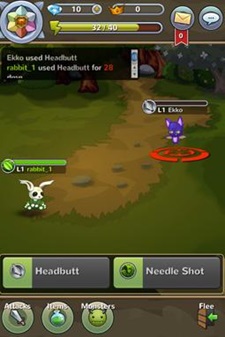 Right of the bat, Mighty Monsters offers hundreds of different monsters that you can capture and train. This game also has a large game world where you can explore and conquer. As usual, your ultimate goal is to become the best monster trainer in the world. But sadly, you just can’t easily roam and walk around because this task alone uses in-game energy which frustrates me. Because of this, you have to wait for another day or you can buy in-app purchases to play for longer. Also, another down side of this game is that you have to be connected to the internet to play. 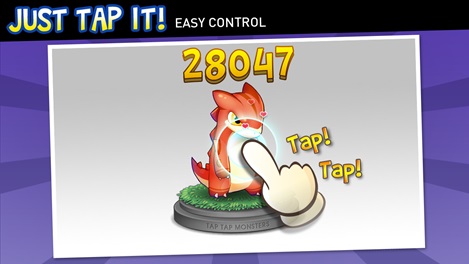 This game’s premise is simple. All you have to do is tap like what the title says. Tap to hatch your monster. Tap to evolve and level up. And tap to battle other monsters. Although there is only limited number of monsters, you could still catch rare monsters and we all know that part of the game’s thrill is to catch powerful and rare monsters. 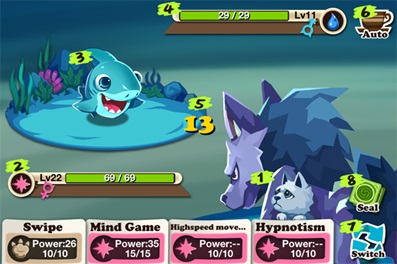 This pokemon clone mobile game exclusive for IOS does have its similarities with its much popular predecessor which is Haypi Dragon. Although, the focus of Haypi Monster now is to collect monsters in an RPG kind of style, the combat system of this game is very much similar to pokemon in which I find it to be desirable. Another thing that makes this game so popular is its vivid colors from the menu to the battle system which I find cute. 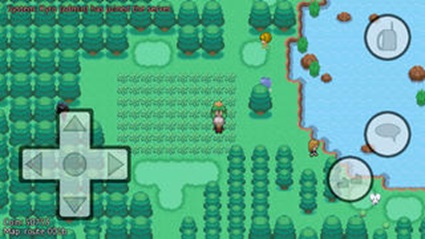 In terms of graphics quality, this is the closest thing that you could get to playing Pokemon. They retained the same pixelated style of visuals everything from the battle system to the menus. What’s good about this game is that you can capture various monsters around the open world but what’s also bothering me is the glitches of the game. It suddenly closes whenever you press buttons many times. This game just needs a little polishing but overall, the gameplay is great. 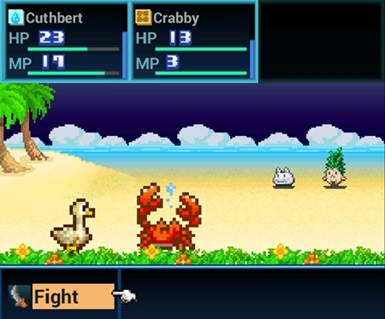 Beastie Bay is not your average Pokemon clone mobile game. This game doesn’t just rely on collecting monsters and training them. Before you could capture monsters, you should first establish your territory by planting crops, building houses and even power sources. This game is kind of like a crossover between Sim City and Pokemon so to speak. All in all, this game is very addicting even if the graphics quality is not that impressing. 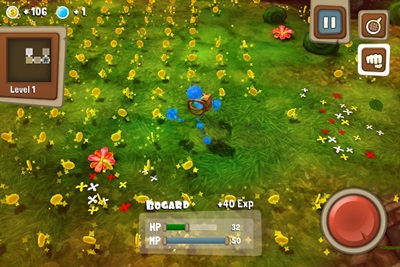 Talk about combining the elements of Zelda and Pokemon. This mobile game is not just about capturing monsters and training them to level up. This also has some RPG elements in it which makes this game so addicting and fun. Although the opponents you encounter might sometimes be repetitive, you will still be immersed with hours and hours of gameplay when you start playing this one. 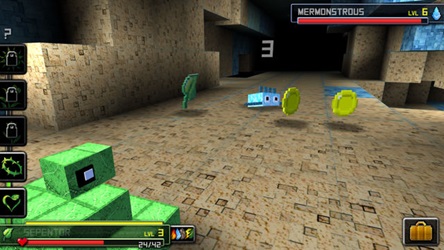 By the looks of it, it is obviously a Minecraft themed Pokemon game. This game is more than just capturing monsters but also breeding or mixing monsters where the results are limitless. And then the fun continues where you get to train the creature you have created and make them fight for you. 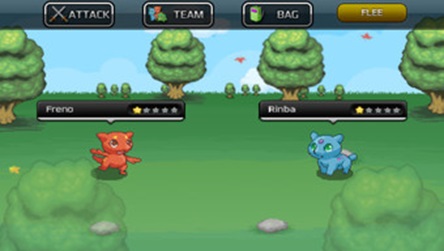 Everything in this game is similar to Pokemon from graphics, gameplay and battle system. What’s unique about this game is that you don’t train your monsters to level them up but instead you train them to earn skill points to a general pool which then can be used to any Zenform monster on your team to learn new skills and abilities. The downside of this game is that the storyline is very short wherein it ends abruptly. But all in all, this game is really one of the best monster catching games there is. 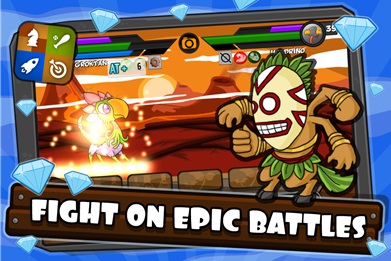 This Pokemon clone mobile game is not just about whose creature has more level and more evolved. This game makes use of strategy by exploiting the opponent’s weaknesses. This game also has a musical kind of theme. You can capture monsters or Terapets by playing a unique melody for a specific monster using an Ocarina. Another good thing about this game is that you can explore the whole game world almost endlessly and capture hundreds of terapets to fight for you. 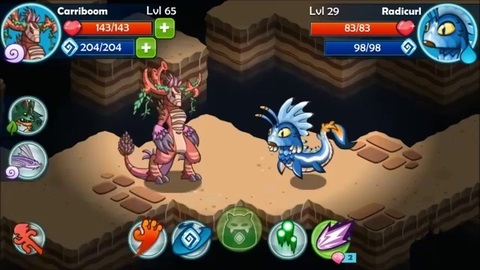 Among all the Pokemon clone games in this list, Monster Legacy stands out in the crowd. This game offers the best gameplay and the battle system is nearly perfect. It’s also a dungeon crawler kind of game where you get to explore the game world called Arborea freely. As more maps you explore, you get to capture more monsters at your disposal. All in all, this addicting game has a very user-friendly interface in which you can be familiarized quickly. The graphic are also great and lively.

So there you have it. My top 10 mobile games that are similar to pokemon. These games may not be as story oriented as Pokemon but they do have some quirks. So what are you waiting for? Get these games if you feel the need to catch em all!