Fruit Ninja is a known and popular game for smartphones.  You probably already played it a lot, but if you are bored with the game and those fruits are not appealing to you anymore. Well, these 30 games we picked just for you.

These 30 free mobile games are very similar to Fruit Ninja with various different looks and gameplay. If you liked Fruit Ninja, those games below won’t disappoint you for sure. 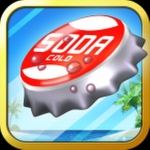 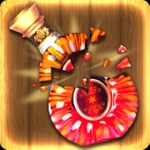 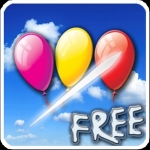 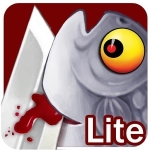 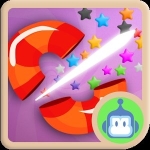 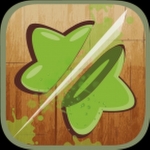 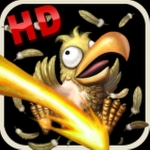 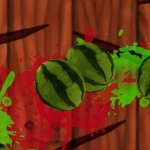 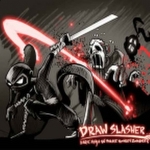 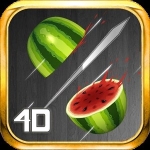 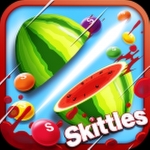 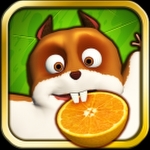 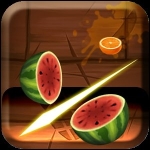 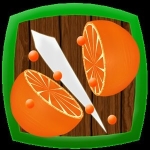 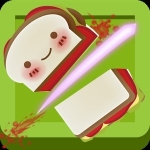 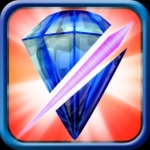 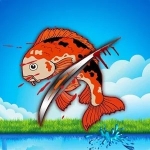 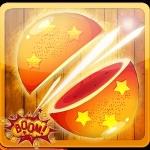 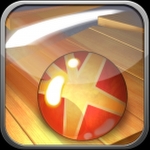 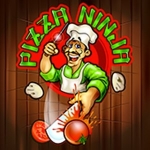 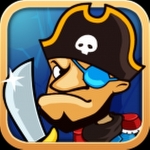 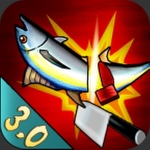 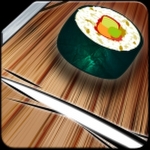 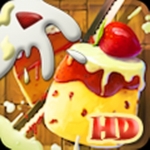 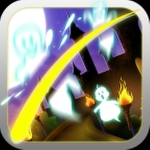 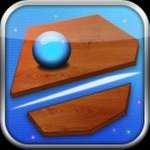 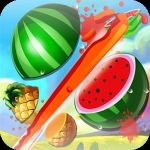 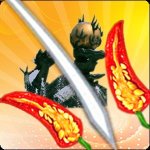 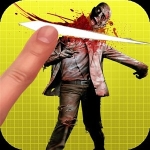 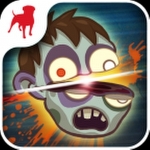 So there we go, the 30 best mobile games like Fruit Ninja which can be downloaded for free. If you find more games that are similar to Fruit Ninja, let us know by leaving a comment below!