Which is the Best Worms Game for Android

Surely most of you played worms game on PC in the past. Some of you even feel nostalgic and want to play these worms games again. If you are one of them, you’d be happy to know that Team 17 and a couple of other developers made worm games available on android.

To be honest, there are over 30 worms games on Google play store, and a lot of them are crap. It is hard to find the good and interesting one. But as I was testing these worms games, I found some of them very fascinating. Let me share the best of them with you guys. 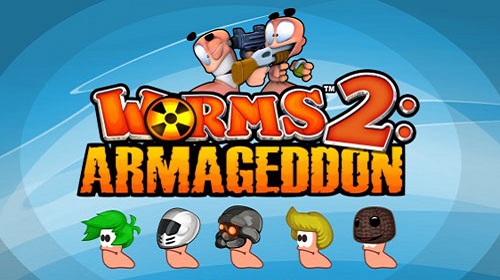 Just like any other worms, this one is also a turn based strategy game with many new features, and, of course, upgraded graphics! It has an animated style gameplay, unique and awesome audio and a sophisticated control system with the use of innovative touch management! There are 30 single player missions. Moreover, the game also has a multiplayer option in which you will be able to play with or against the players all over the world. To me, Armageddon is the best worms for android to the date. 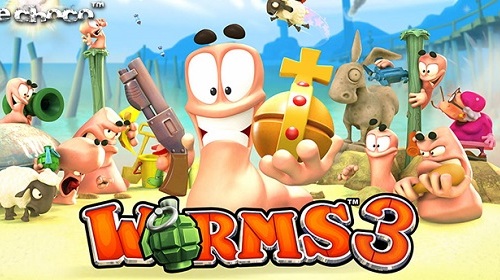 Though the category is same and Worms 3 is different from Armageddon. If you ever played Worms: Revolutions on your PC, you will find the Worms 3 very similar to it. The game has 27 single player missions along with 2 multiplayer game types. Worms 3 also has a ladder board where you can track your progress and compare it with other players. Another good thing about the Worms 3 is they finally fixed the control system. Beside the original touch controls, they’ve added the all-new D-Pad control system as well. 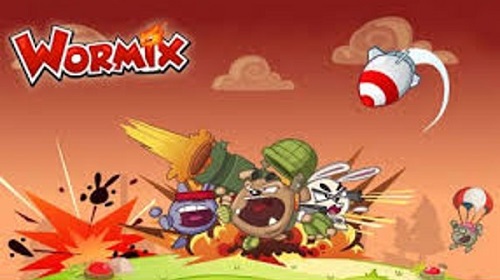 Just like the original Worms, this one is a turn based strategy game. The game has both single and multiplayer options. I really liked the multiplayer option of this game. In multiplayer, you can duel with other players or team up with other players and kill big bosses. To help you with that, there are over 70 different kinds of weapons in the game Store. Overall, it is a good turn based strategy game. Worms lovers will enjoy this one for sure. 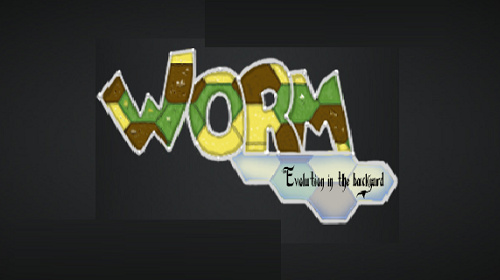 Worm: Evolution in the backyard

Though it is a worm game, it has totally different gameplay. In this game, you will have to control a population of worms, develop them and build buildings as well. Anyway, capturing the enemy territory is the only goal of the game and you are free do that any way you like. 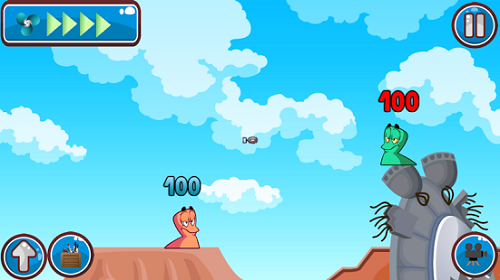 This one is kind of side scrolling shooting game with really entertaining gameplay. In the game you will have to destroy enemy defenses and eventually defeat them. To do the job you will get many types of guns. It is a good and addictive game and I think you guys should try this at least once. 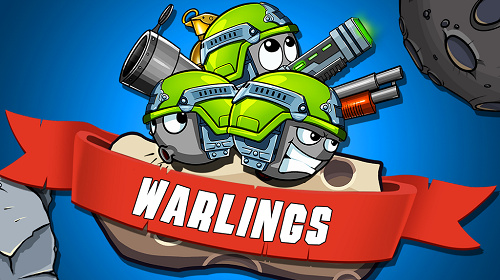 It is a good game but to be honest, it is completely different from the Worms. The only reason I’ve added this game is because it has worms! And also the game play is kind of similar. If you liked the other worms, you will enjoy this one too. Besides, it has Bluetooth mode and you will be able to play with your friends over Bluetooth. Also, this game is free to play! 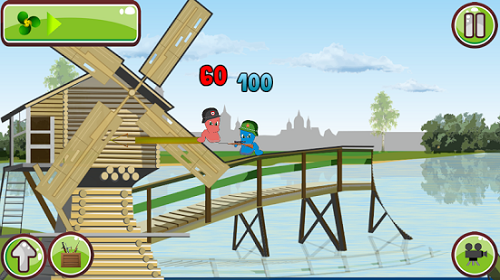 If you hadn’t enough of Worms, you should try Worms World War. The graphics and gameplay tactics of this game is similar to the original Worms. But you will enjoy this one as well, since the game has many different levels and weapons. Also, the combination of music of this game is really good.

Anyway, that would be all for now. I believe you guys will enjoy these games very much. However, if I missed any good Worms, please share the name in the comment section.