Call of Duty has become one of the most iconic and divisive franchises in videogame history. I still even have fond memories of playing Modern Warfare on PC at my cousin’s home during weekends and holidays. This is why I didn’t like the idea of Activision milking its cash cow further with a mobile title.

In addition to the fact that Call of Duty: Heroes is a mobile title, it also features micro-transactions similar to the equally popular Clash of Clans. Having gotten back my phone from repairs last weekend, I managed to download CoD: Heroes and was immediately hooked. 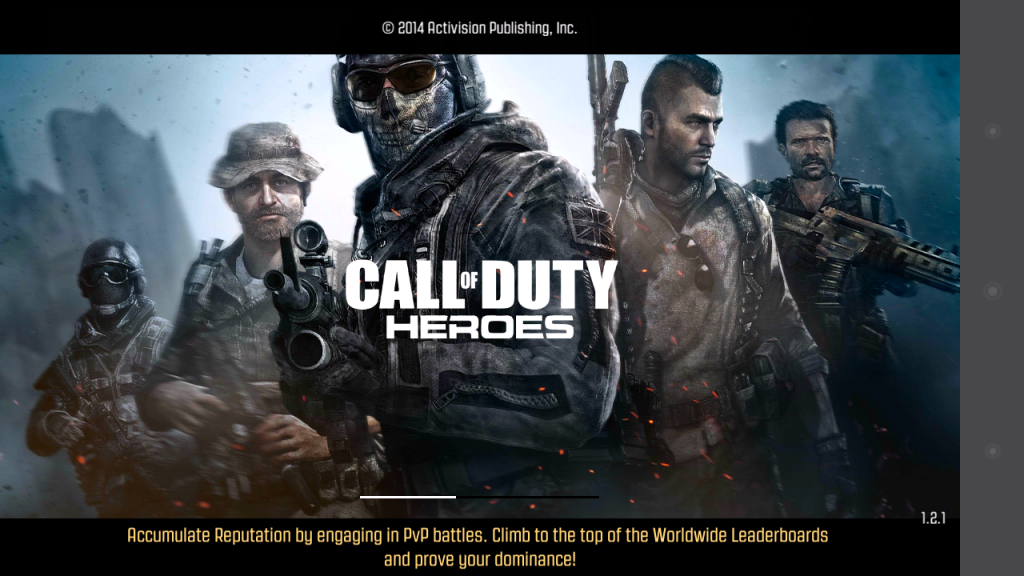 I said in a previous article that Clash of Kings seemed to be better than Clash of Clans in terms of gameplay and complexity. Activision took the best features of both and added some RPG mechanics to make Call of Duty Heroes one of most unique mobile strategy games to ever be released. Additionally, the game has a faster pace compared to Clash of Kings or Clash of Clans. This means that you’ll have your base ready in no time so that you can start playing the missions or in PVP.

Like with most mobile strategy games, the greatest challenge you’ll face when playing Call of Duty: Heroes is deliberating on whether you should purchase in-game currency or not. The great thing about this game though is that it doesn’t force the in-game transactions down your throat. Because of this, you can still be competitive even if you don’t purchase the in-game currency.

Of course, you’ll need to be extremely patient since upgrades to your buildings will take much longer. Once you’ve got down how to effectively manage your time and resources, there won’t be any doubt that you’ll end up owning your enemies on PVP.

The first time you log in to Call of Duty: Heroes, you are given a shield to protect you from other players’ attacks for 48 hours. It’s important that within this time you’re able to build up your base and its defenses as well as complete a couple of missions. Under no circumstances should you attack other players once your shield is active. Doing so will take it down and will result in you getting your behind handed to you on a platter.

There are three types of resources that you’ll need to be mindful of. Gold and Oil can both be mined and are important for constructing buildings as well as training units. Make sure to build and upgrade your resource miners and depots whenever you have the chance. Doing so will increase your production as well as the amount of resources you can store.

The third resource you’ll need to conserve is arguably the most vital for your survival: Celerium. Unlike the first two resources, this can only be obtained through clearing your base of trees, PVP, quests/achievements, and through purchase on the in-game store. This is used in hastening building/unit construction/training and upgrades.

Builders are machines that do all the heavy lifting and leg work for you when it comes to spiffing up your base. By default, each player is given one builder at the start of the game. However, one builder alone won’t be enough to ensure base expansion at a reasonable rate. This is why you’ll need to conserve your Celerium.

By the time you get to player level 6-8, you will most likely have accumulated around 1000 Celerium. It’s important that you don’t use this for anything other than purchasing builders. Make sure to purchase at least 2 builders so that you’ll be able to micro-manage your numerous constructions and upgrades. For good players, a fourth builder might not be necessary especially if they follow a schedule for attacking, construction, and upgrades. 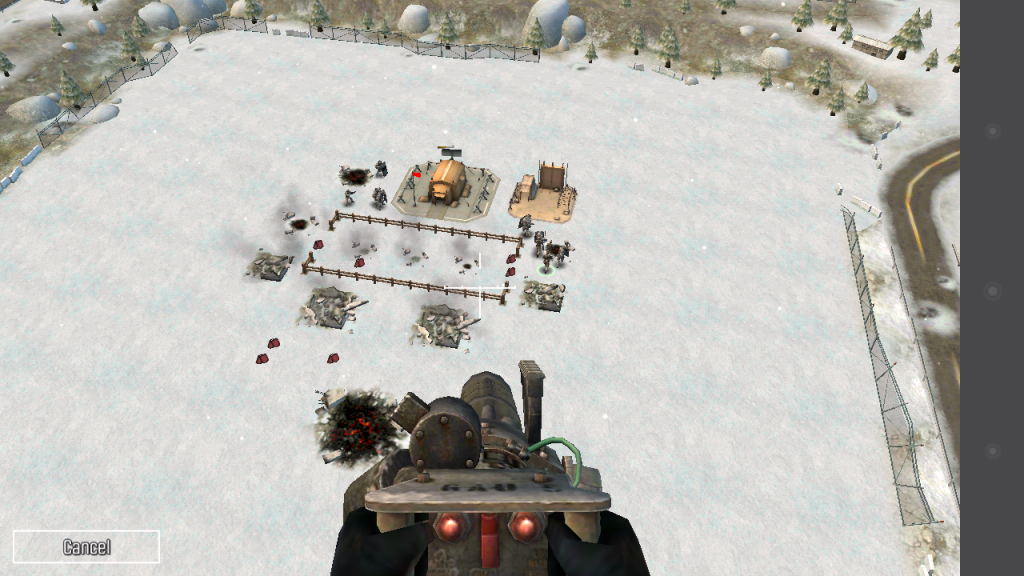 The key to winning is always aggressive offense. However, this shouldn’t mean that you use all your units when attacking enemy bases (in PVP or otherwise). Units and heroes have their own strengths, weaknesses, and attack patterns.

It’s important that you are aware of these so as to be able to effectively come up with a strategy in attacking. In addition, it would be advisable to upgrade your deployment grounds whenever you can to ensure that you have more than enough units to mount an offensive. 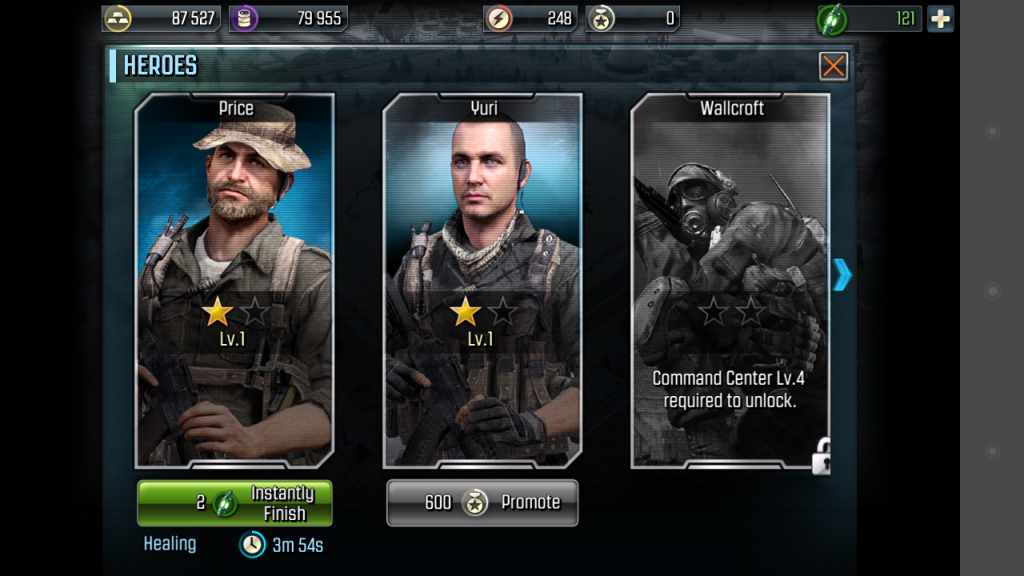 Heroes act as your trump cards so make sure that you take them out (especially during PVP) for them to level up. Strategically position heroes in safe areas where they can dole out the most damage with their skills. In turn, these skills can be upgraded with Skill Points which are earned through winning in PVP. If you want to promote your hero (which is a must), then you’ll need to get medals by playing through Survival Mode.

Build a Formidable Line of Defense

Since most players are quite aggressive when it comes to attacking, you’ll have to make sure that your defense is formidable as well. Your first order of business should be to close off the command center, gold and oil miners, as well as their respective depots to ensure your resources won’t be stolen when you’re attacked.

It’s also recommended to upgrade your barriers as well as sentry guns every chance you get. Strategically place entry guns so as to create overlaps and ensure that the buildings are covered by these. 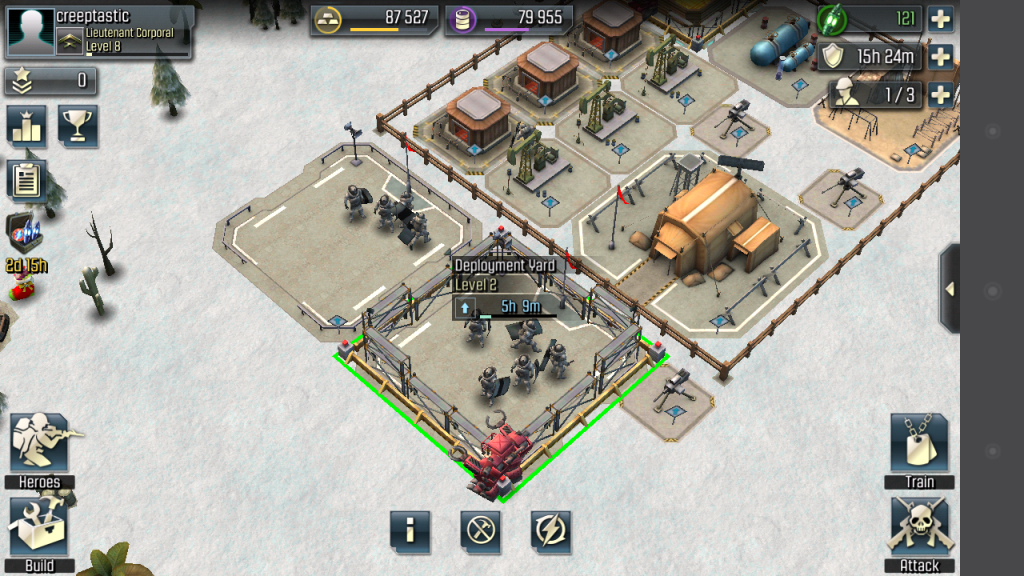 If you’re able to successfully repel an attack from another player, you’ll get to see an increase in Reputation Points similar to when you mount a successful offensive. 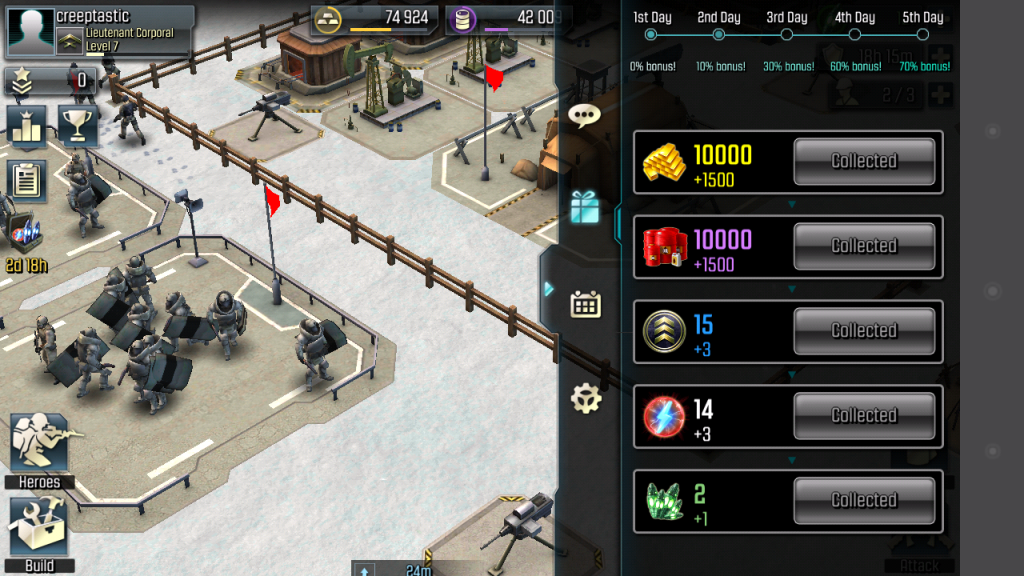 Finally, make sure to log in daily to get your daily rewards. At first they might not amount to much but by the fourth consecutive daily login, you’ll receive an increase of 80% on the usual base reward. Logging in daily to get these rewards is also one way for you to increase your Celerium which you can then use to purchase another builder.

Do you have any Call of Duty: Heroes guides or strategies you’d want to share? If yes, then we’d like to hear about it on the comments section!