Unlike other large gaming companies which have a big team of developer, Orangepixel only has one man. The Dutch indie developer started making games since 2004, one of the latest title: Heroes of Loot has been a success and sold over 70.000 copies.

Gunslugs 2 took nearly 9 months to develop, to which the developer describes the game as his baby. The game story is a mix of the 80’s action movies, 90s platform games, and current gen “over the top explosive action stories”. 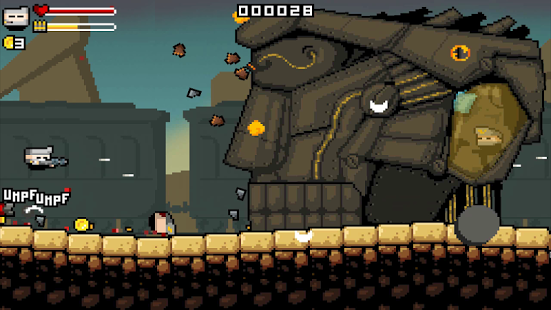 This game is a procedurally generated game – meaning that it automatically generates new worlds everytime you play, just like Minescraft where every world is unique. Gunslugs 2 is harder and more interesting than the original game because it has added a more challenging inside-area.

There are also different weapons and characters waiting to be unlocked. 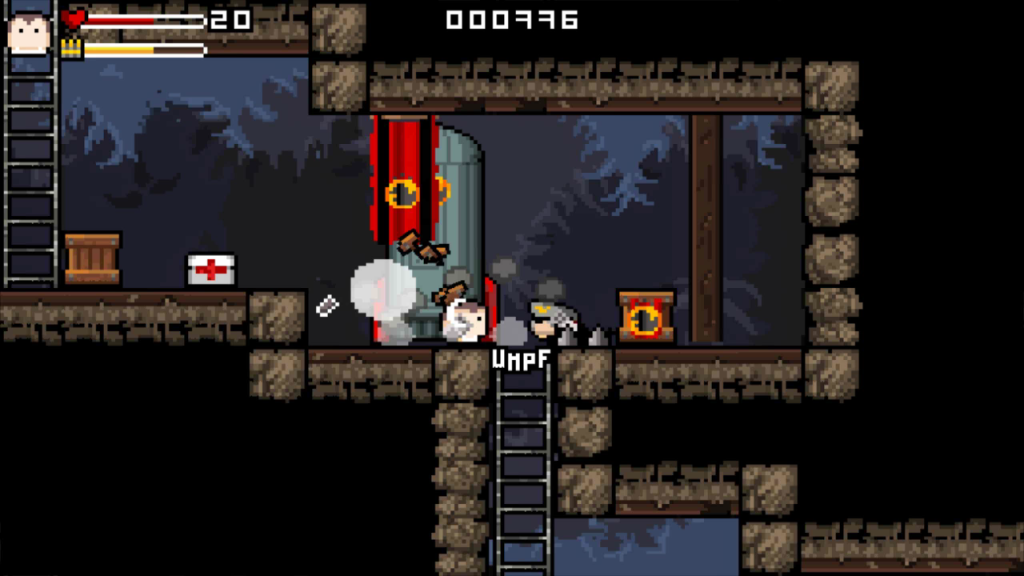 You can find out more on their website : http://orangepixel.net/press/sheet.php?p=gunslugs2