Heroes Of Might & Magic III is one of my childhood favorites and it is now coming to Android and IOS tablet after 15 years since the launch of the game. Ubisoft recently announced that the turn-based strategy game will be remastered into HD version and it will be launching on 29th January 2015.

New features include the upgraded HD graphics which is compatible to the mobile wide screens, the original 7 exciting campaign scenarios, nearly 50 skirmish maps and a new online multiplayer lobby for players to join in the community. The new HD edition is being developed by DotEmu, a company that specialized in bringing classic retro games into the modern market.

Players will rediscover the story of Queen Catherine Ironfist and re-conquer the Kingdom of Erathia in the new HD experience. 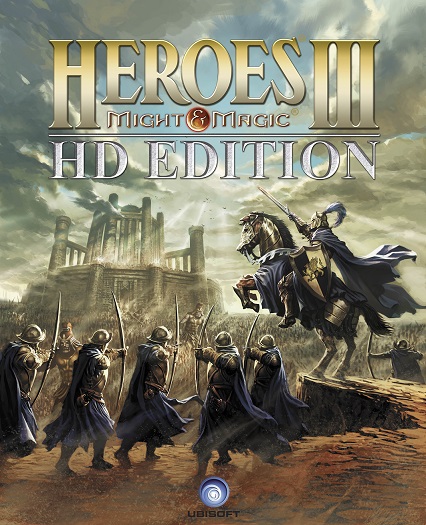