How to Grow Mushrooms in Minecraft PE

Most people didn’t have any idea about effective mushroom farming strategies back when these were introduced in the PC edition of Minecraft. In Minecraft Pocket Edition, the availability of this fungus isn’t really a problem especially with the introduction of mushroom biomes that have giant and normal sized mushrooms. But what if you don’t know of any seed that has mushroom biomes? If that’s the case then you might want to read our handy guide for mushroom farming in Minecraft PE. 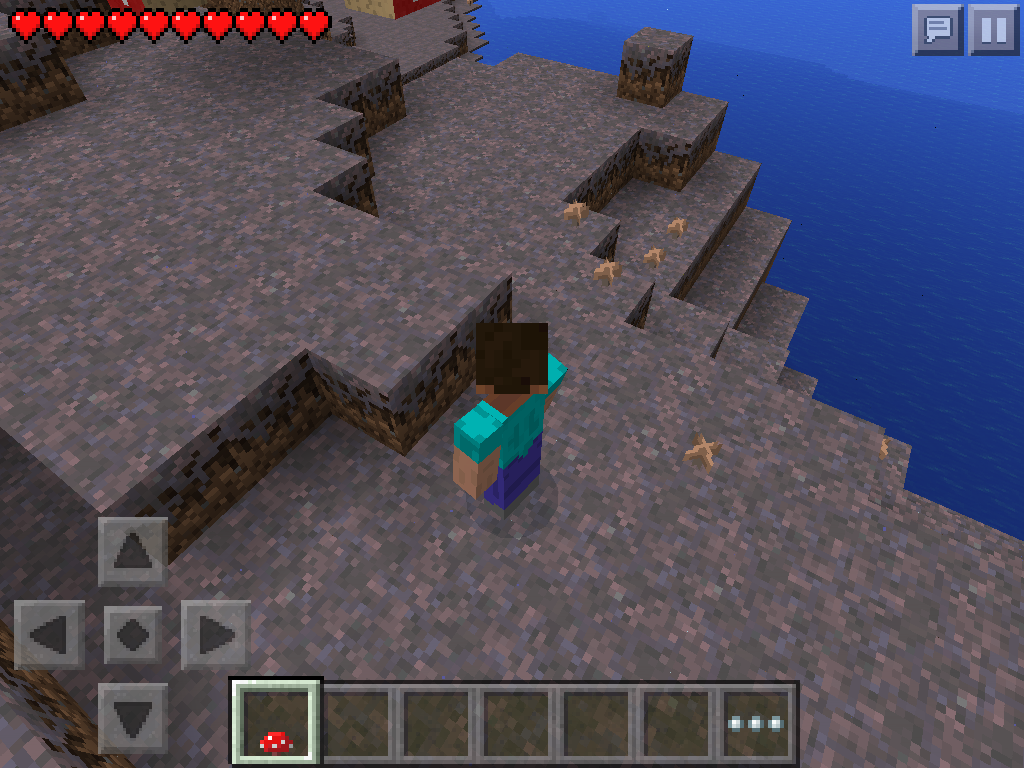 Mushrooms are usually found in caves, forests/jungles, and mushroom biomes. They’re really not that difficulty to find and more often than not, you’ll come across one or two when you’re mining underground. It’s advisable that you start a wheat, carrot, or potato farm first before moving on to a mushroom farm since it has the least yield per 9×9 block farm area. 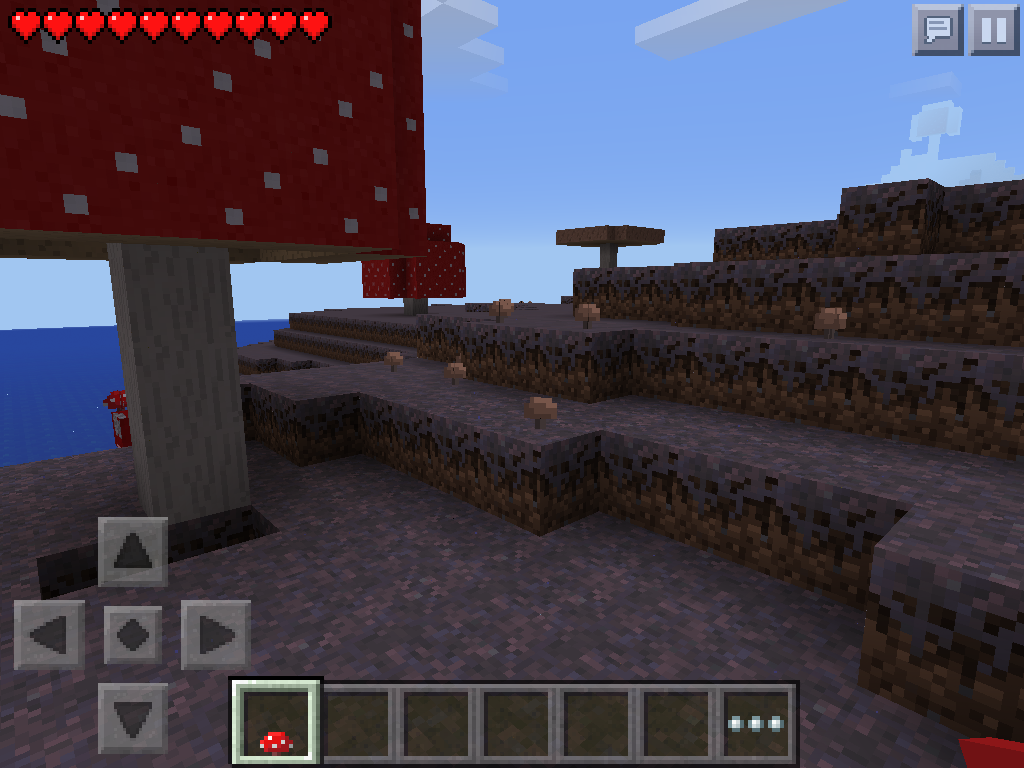 As mentioned in an earlier post that covered light and its effects on crops, mushrooms won’t grow if the light level in a farm is more than 12 (though this rule goes out the window when podzol, mycelium, and bone meal are involved). With this said, there are two layouts available for prospective mushroom farmers. The first farm layout requires a lot of stone and/or dirt since you’ll have to make a room that’s 3 – 4 blocks high. The only sources of light for this room will be torches placed strategically on the ceiling to provide a little visibility. On the other hand, the second farm layout involves planting mushrooms in mines/caves and is less resource-intensive but places you at risk from mobs. 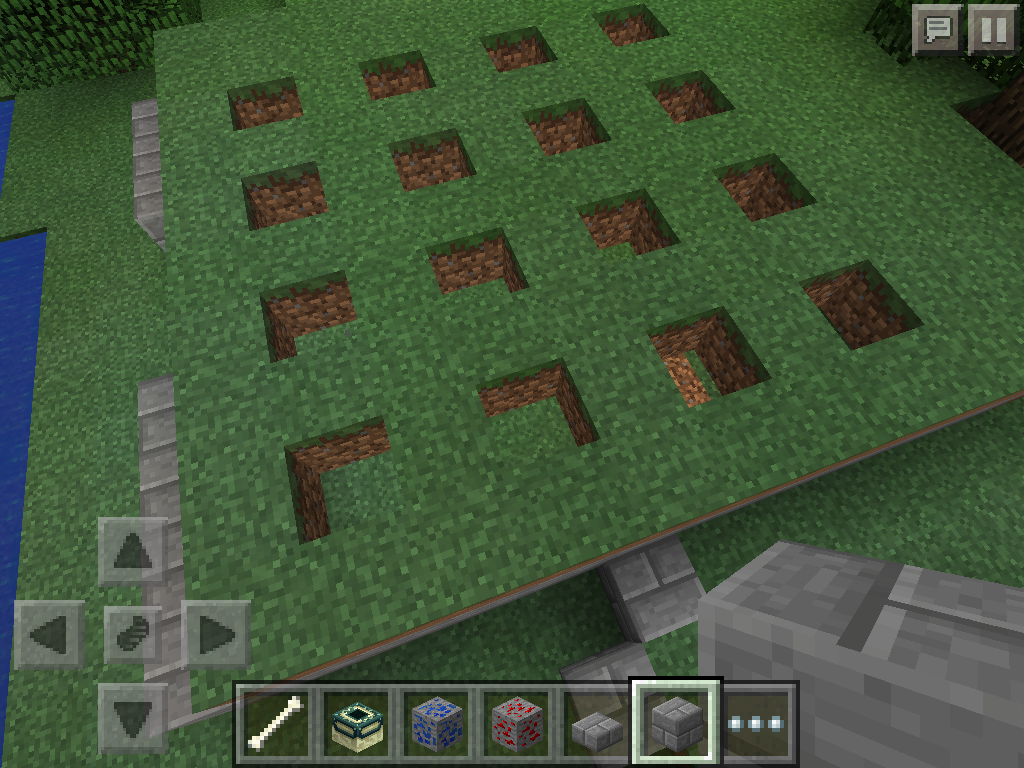 Make a rectangular wall of dirt or cobblestone that’s at least 3 blocks high. The floor area of the layout doesn’t really matter but make sure to build on level ground to make harvesting easier later on. The next step is to build a ceiling to cover this structure. To ensure there’s enough head room for your character, make the ceiling 2-3 blocks high. 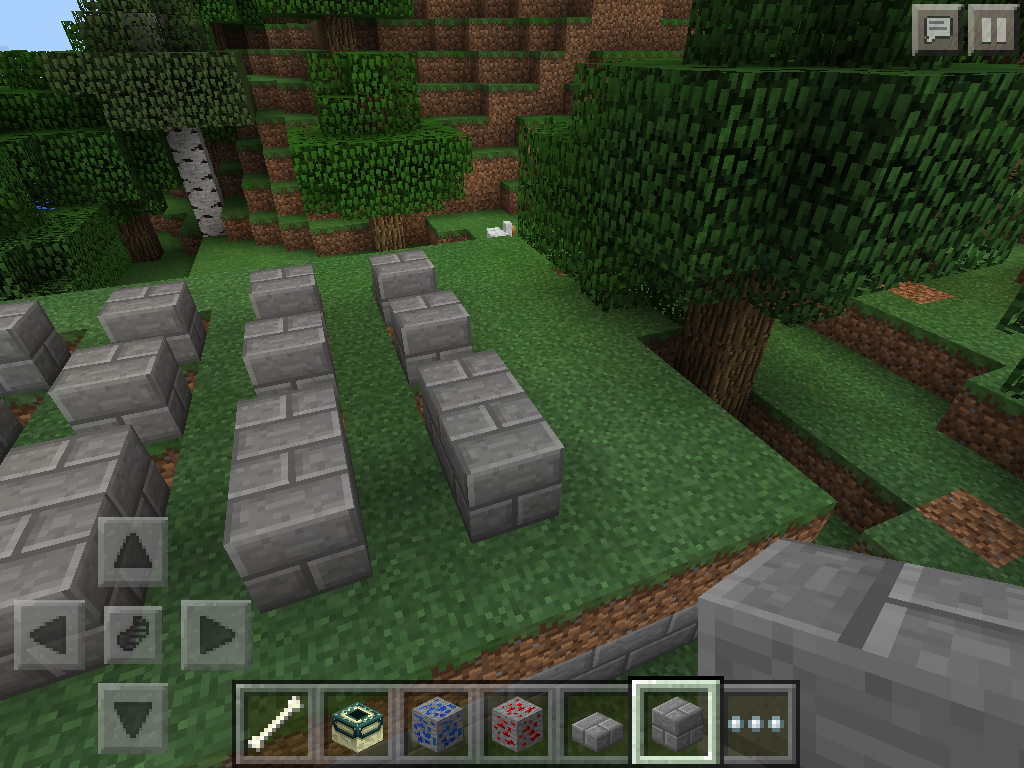 As soon as you have the whole structure covered, make holes on the ceiling to accommodate torches. If you’ve read the previous article about light and how it behaves, you can strategically place torches at a maximum of 6 block intervals to make the most of the light spread. 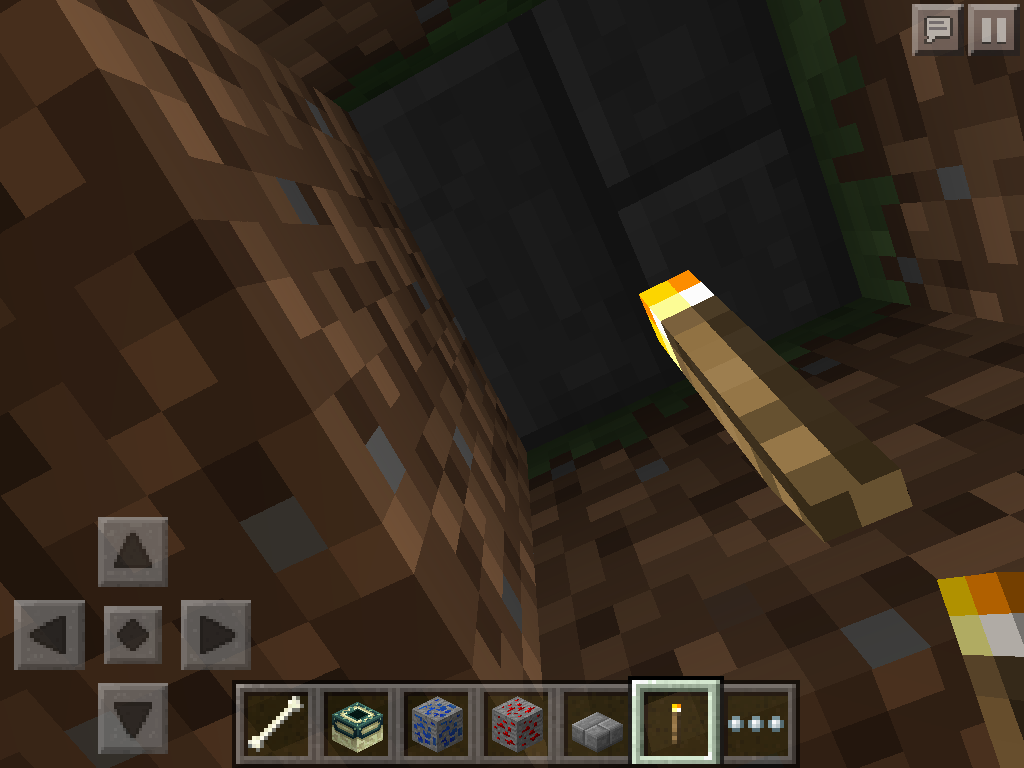 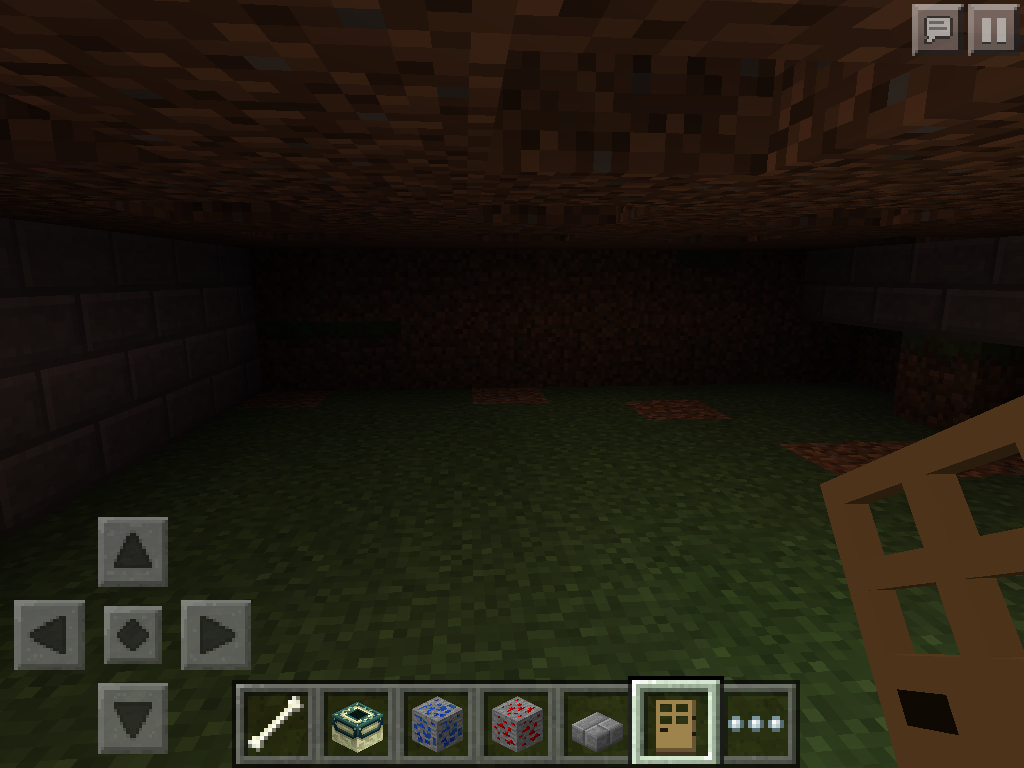 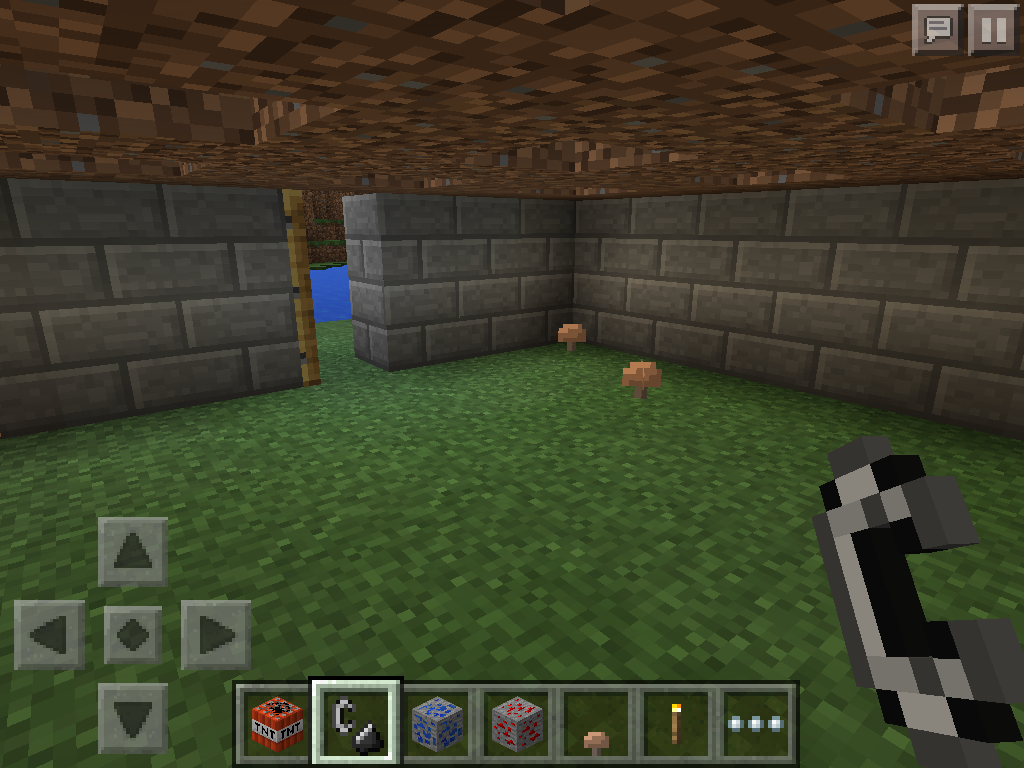 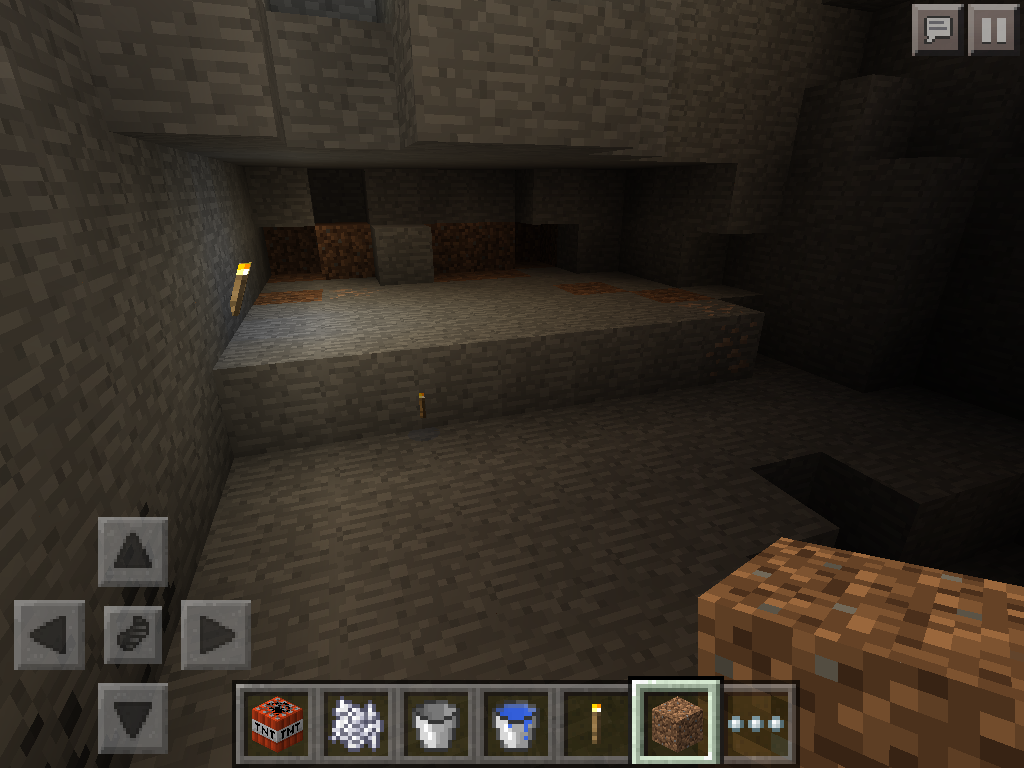 A good place to start making the layout for your underground mushroom farm.

For this second layout, all you’ll have to do is to find a recess in a cave/mineshaft (or make your own) that is at least 2-3 blocks high. Like the first layout, you don’t have to worry about the floor area as long as it’s level and the height of the ceiling is maintained at 3 blocks. 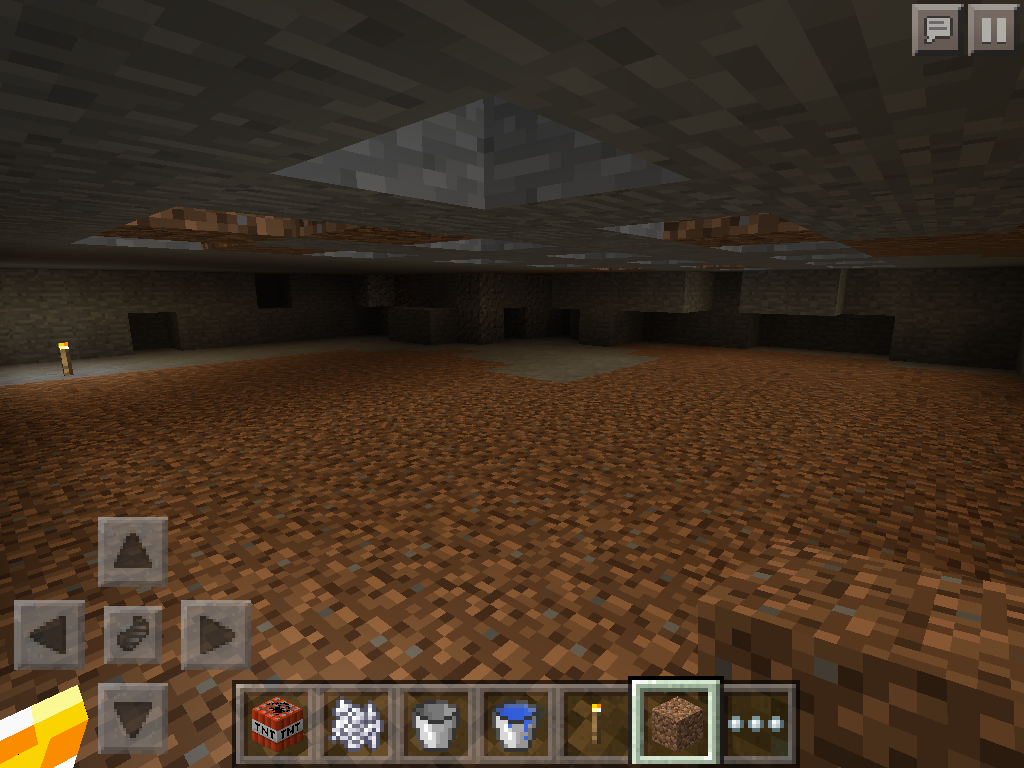 This layout also makes use of light place strategic light placement. Since most caves/mineshafts have mob spawners, it would be a good idea to ward off your farm area with a wall made of cobblestone or even wooden blocks. This is to ensure that no straggling zombie or skeleton gets too close for comfort while you’re harvesting those red/brown mushrooms. 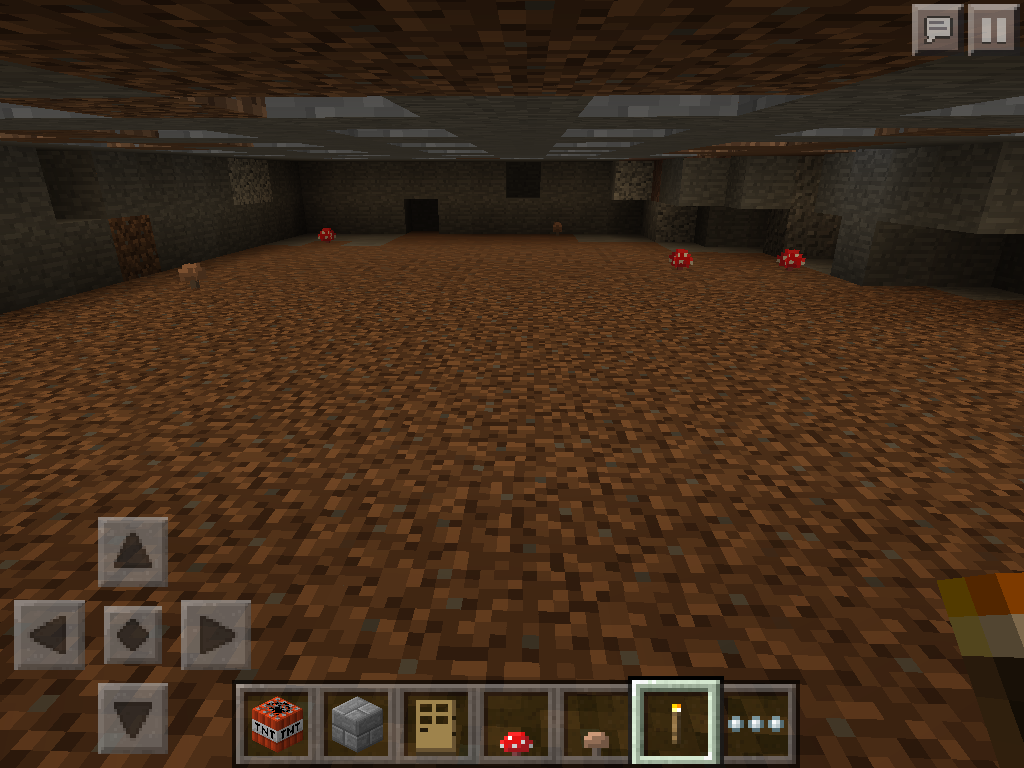 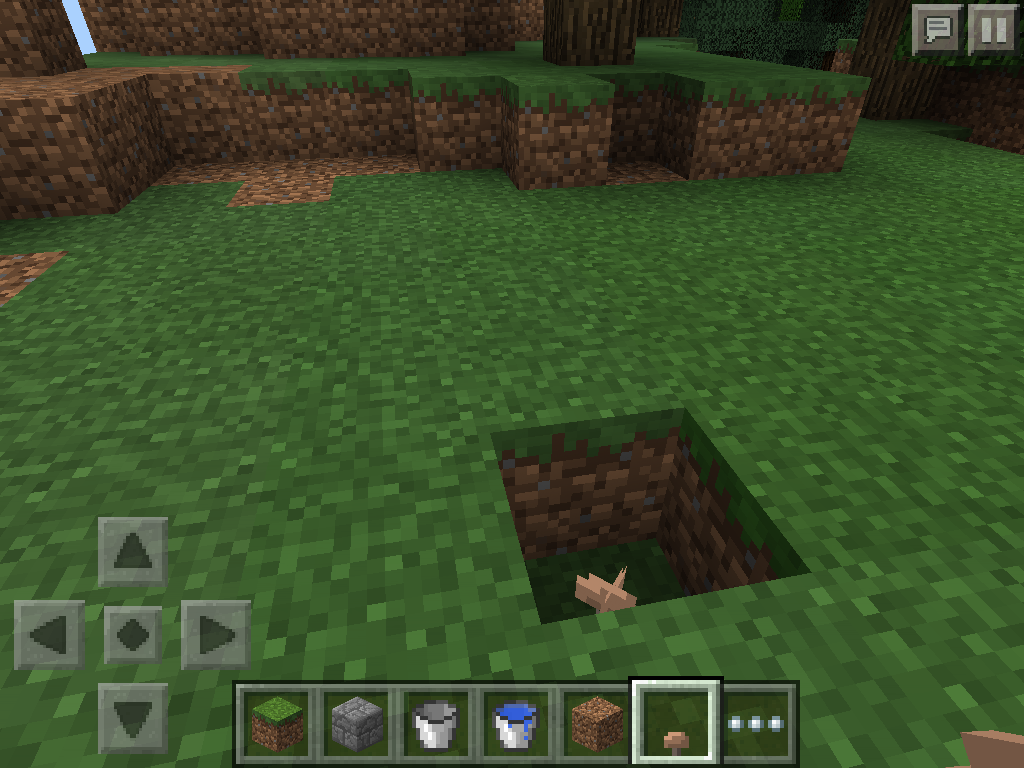 The most efficient way to farm huge mushrooms is by using bonemeal. This method also gives way to the mushrooms growing to gigantic (up to seven blocks high) sizes. Giant mushrooms will normally require mycelium instead of dirt but there’s actually a way to grow them using only water and bonemeal. You’ll first need to dig a hole that’s one block deep and fill it with water. Once you’ve planted the mushroom in the water it will immediately soak it up (see screenshot above). You’ll then need to quickly add bonemeal to it. Adding the bonemeal quickly will ensure that the mushroom isn’t going to un-plant. Also take note that huge mushrooms will give you around 2-3 normal mushrooms when harvested. 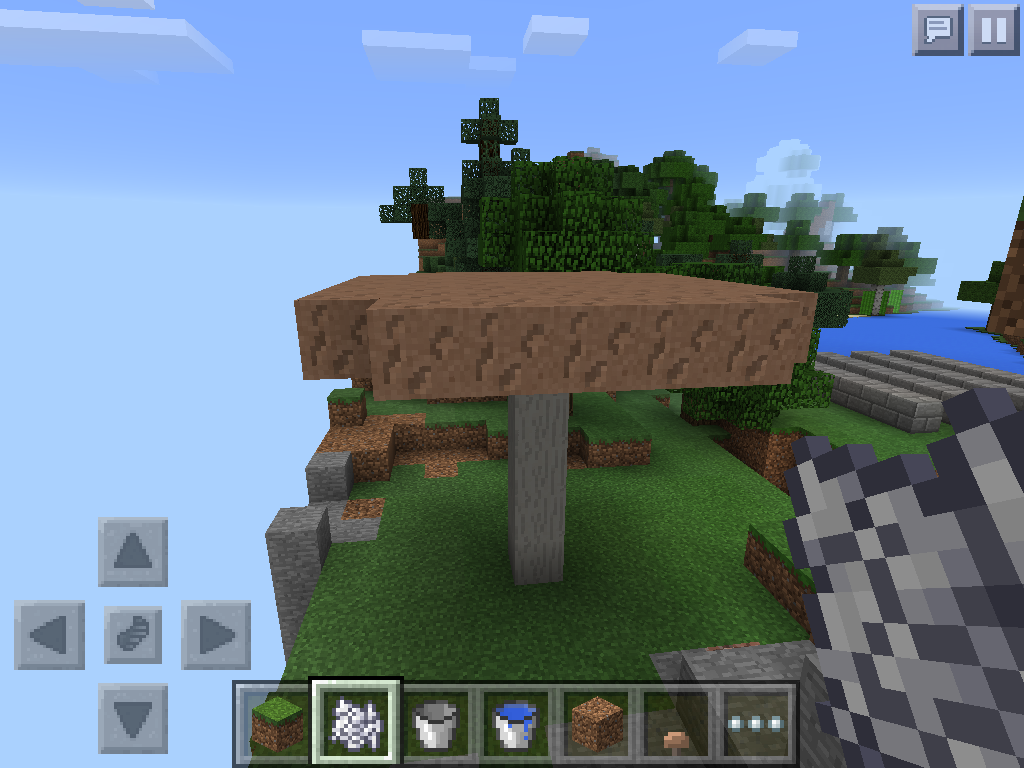 The only problem with growing these types of mushrooms though is that you’ll have to go to desert or jungle temples to look for chests that usually have stacks of bones (item used to craft bonemeal). Otherwise, you’ll have to fight off skeletons which also drop these items and are rather dangerous. Another important piece of information that you should take note of is that the application of bonemeal to a mushroom will only guarantee a 40% chance of it turning to a huge mushroom. 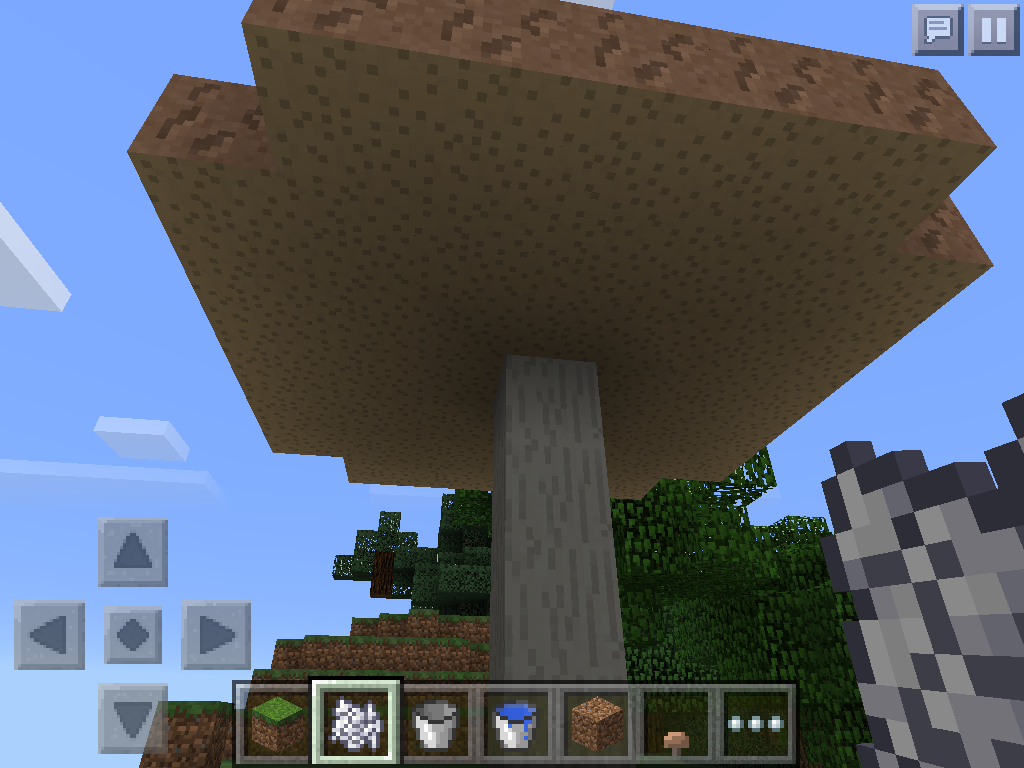 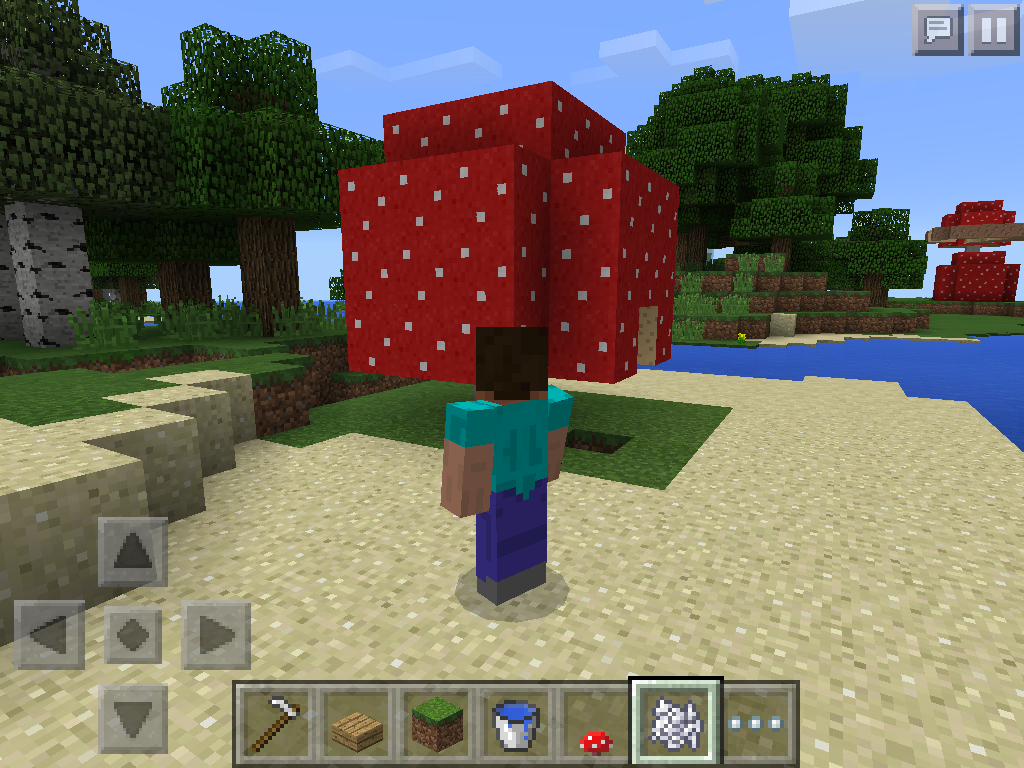 Unlike other crops that we’ve previously talked about in this series, mushrooms don’t have visible growth stages. They’ll appear once the conditions for their growth are met and you can harvest them any time. What’s also great about mushrooms is that they can spread when planted. However, this spreading is limited to an area with a size of 9x9x3 blocks. There should also be less than 5 other mushrooms in this area for the spread to happen.

Overall, I think that farming mushrooms is still inefficient since it requires a lot of space and careful planning. However, these disadvantages are outweighed by the advantage of having items with high healing properties. Red and brown mushrooms as well as mushroom soup restore health and can also be used for breeding animals. If you do have plans to grow mushrooms, I’d suggest spending time in collecting bonemeal to grow huge mushrooms which also have yields of twice or thrice that of normal mushrooms.

Do you have any stuff you’d like to add to our mushroom farming tutorial? If that’s the case then head on over to the comments section to know more.