One finger death punch is the best possible example of a game with minimum graphics and controls that manages to work it to its advantage. In case you have never played it, you will be surprised to see how very simple mechanics and presentation can derive so much joy and entertainment.

Though we are a little late to announce this, and developer Silver Dollar Games already made an announcement around three months ago. In case you don’t know about it yet, surprisingly, this game is heading to mobile real soon. A Korean developer team under Tangent is working on the mobile version of one finger death punch totally from the scratch. 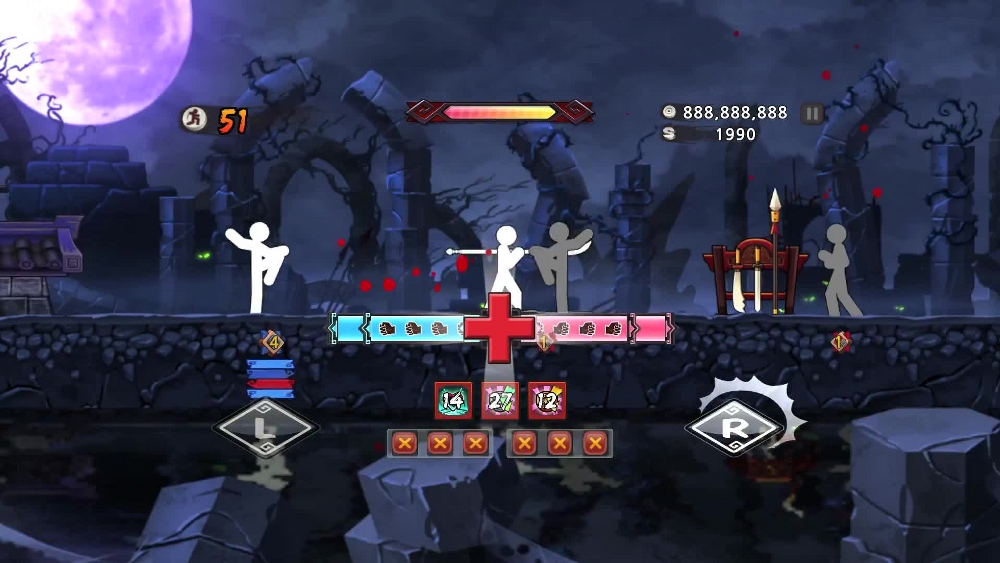 Speaking of the gameplay and control, I was disappointed when I saw it first, which seemed too simple to be a good game. But as I played more and more, I understood that this overly simple controls is not a bad thing at all. And just like the PC version, you will have to use only two buttons to play the games on mobiles. You will be attacked from both left and right directions. Enemies come from either side of the screen and need to be attacked once they’re in range. With the touchscreen feature, your character will be standing at the center of the screen, while  press the left and right side of the screen as buttons to attack the enemies when necessary, to take out all the enemies. 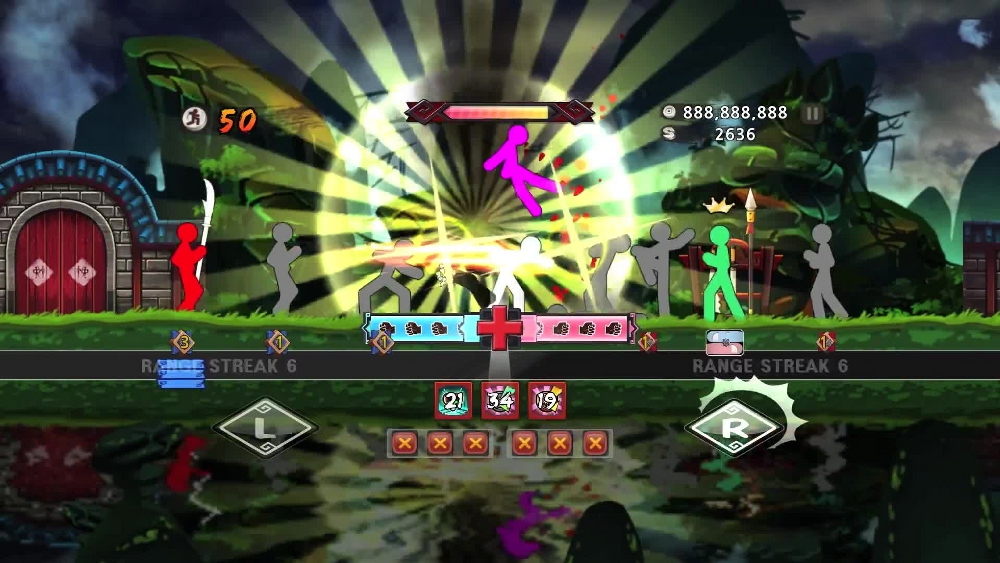 But, if you can master it, you will be able to perform many combos combining various land and aerial attacks. You can use many types of weapons as well as your bare hand. It feels thrilling, but if you think it is anything easy, you will be surprised. Although the controls straightforward, the game surely is not. To be precise, One Finger Death Punch is easy to learn, but hard to master. There are plenty of challenges. Timing is an important to consider as well. Because if you attack too early, you’ll leave yourself open to any attack. But if you wait too long you’ll be attacked already. 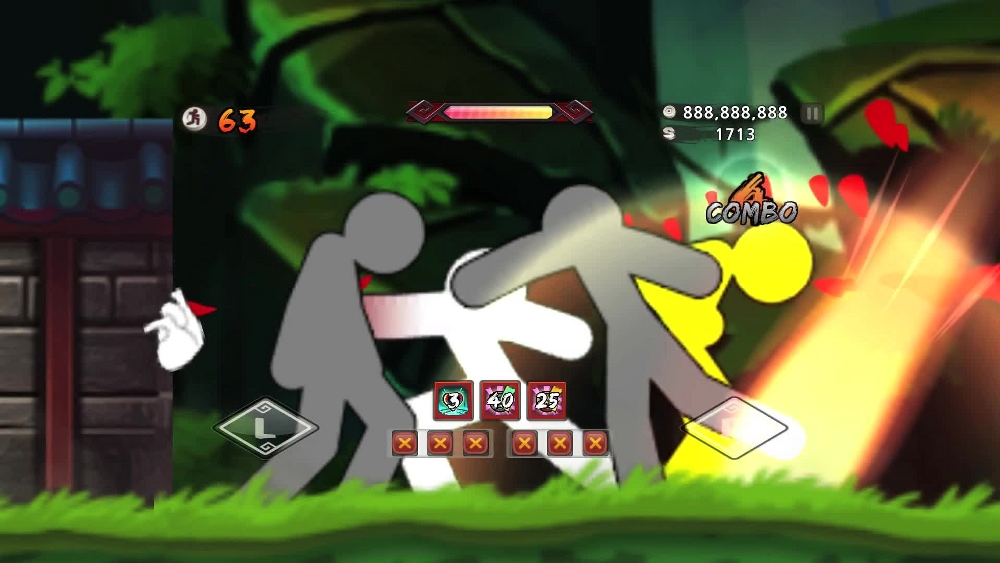 However, the simplicity has its drawback. Even though the intelligence of the enemies changes with level and time, and you can unlock many new weapons, levels and skills as you play, basically you will have to do the same thing over and over which is tapping the left and right side of the screen. This game surely is a great idea, but it can be boring sometimes. So, I suggest you to take a look at the pros and cons I have made, before deciding anything.

Anyway, to sum it up, the stick figure character models are surprisingly enjoyable, the gameplay is adequate and the music is totally perfect, which should help keep things from getting old across the game’s 250 levels. The experience of it on the PC is shockingly fun and enjoyable. I have a feeling that the mobile version will rock too. So, even if you never played this game before, I’d suggest you to try it out when it will be available on mobile.