I’ve been playing Pokemon ROM hacks for a couple of weeks now and I’m still amazed by the fact that most of the games I’ve loaded on to my GBA4iOS and Android emulators were made through the efforts of lone individuals.

Case in point would be the Pokemon Ruby Destiny series that currently consists of three complete games and one that’s still in development. I got to play the first game in the series (Pokemon Ruby Destiny: Reign of Legends) and was completely amazed at how good it was. 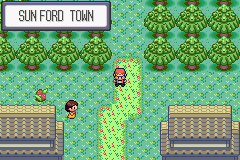 Like with most games from the Pokemon Ruby Destiny series, Reign of Legends’ parent ROM is Pokemon Ruby. With that said, players will find that a lot of the cheats that worked on Ruby will also work for the games in this ROM hack.

A majority of the cheats I’ll list down are GameShark codes since I’ve found them to be more reliable. However, with the modifications made by the ROM hack’s creator, you might want to take it easy on the number of cheats you enable at the same time. There’s always the risk of the game crashing and you losing precious progress.

These are some of the essential codes you’ll want to enable once you have the Pokemon Ruby Destiny: Reign of Legends ROM hack. Take note that these codes have been tested to work on emulators for three different platforms (iOS, Android, and PC). Included are some screenshots of the codes in action. 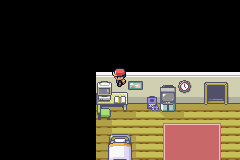 One thing you’ll have to remember when using this cheat code is that it will freeze/crash your game when it is enabled with some of the Pokemon Encounter codes (specifically those for third gen Pokemon). Make sure to save your game (in-app and in-game saves) before enabling this cheat so as to avoid losing your progress when it does crash. 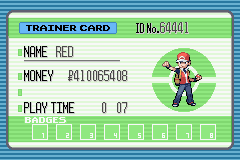 This code will give you up to 4 Billion Poke Dollars once enabled. Additionally, you’ll still have access to this money even if the cheat is disabled. 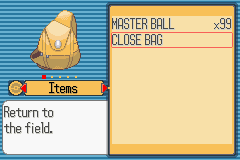 A Master Ball will allow you to catch any Pokemon automatically. This cheat will give you an infinite number of Master Balls on the 1st slot of the Items Pocket of your bag. A great feature of this cheat is that the Master Balls will remain infinite on the condition that you never remove/transfer them from Slot 1. This effect will continue even if the cheat is disabled. 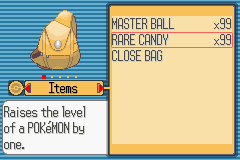 This cheat is similar to the Master Balls cheat. Once enabled, you’ll have an infinite supply of Rare Candies to help raise the levels of your Pokemon faster. 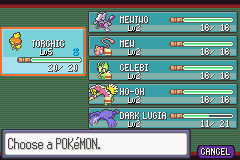 I initially had issues with regard to using encounter codes for third generation Pokemon with this ROM hack. Enabling the codes for Jirachi and Deoxys resulted in my game crashing several times so I just settled “older” alternatives. Take note though that even if these Pokemon are considered older than the third generation, they’re still powerful enough to take down any enemy you might encounter in the game. Also, who doesn’t like Mewtwo and Mew? 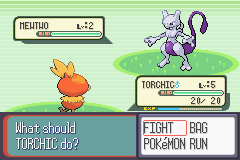 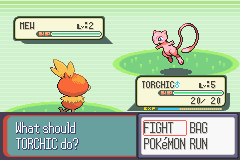 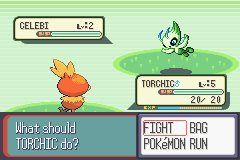 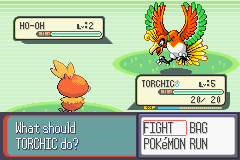 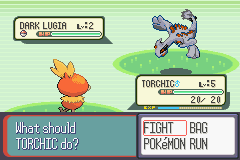 I would liken Pokemon Ruby Destiny: Reign of Legends as similar to its parent ROM, Pokemon Ruby in a lot of ways. However, the game stands on its own among other ROM hacks (for Pokemon Ruby) because it’s infinitely easier to use cheats on it!

As usual, hit the comments section if you want to add your own Pokemon Ruby Destiny cheat codes for GBA4iOS (as well as for Android and PC emulators).