Since Mineccraft got released a couple of years ago, it has spawned a lot of clones. Not a lot of people know though that the game itself was influenced a lot by Lego. One other game that draws heavily from Lego’s block building mechanic is Roblox.

However, you’re mistaken if you think it was another Minecraft clone. I got to play it on my phones (Android & iOS) as well as on my PC and at first I was put off by players (the majority of whom are probably children) but at then I realized that its gameplay was actually addicting.

It is by no means better than Minecraft (apples to oranges comparison) but it does have some outstanding user-generated content that gives it a lot of replay value. Check below for a short overview of the game’s features and my thoughts on it. 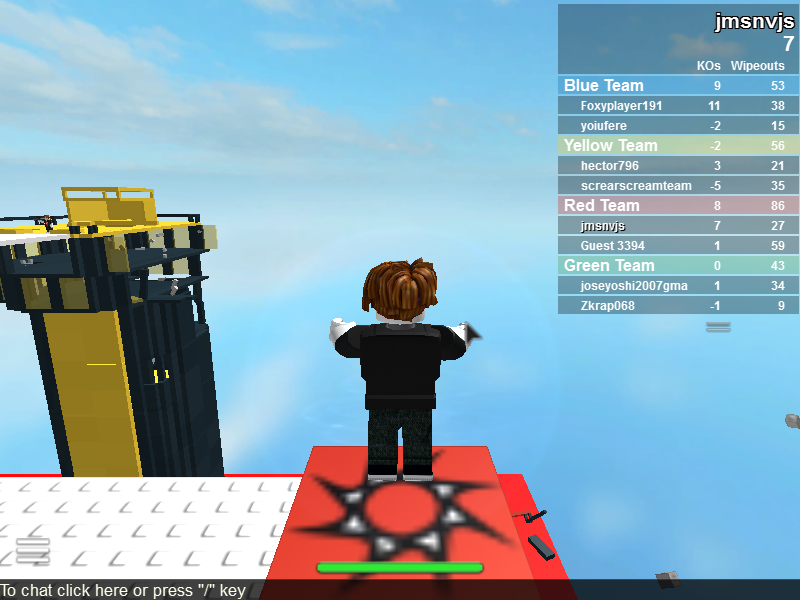 One of the best features of Roblox is undoubtedly its cross-platform availability. The game can be played on almost any recently released mobile phone and even on older computers (as long as they have the latest version of Google Chrome or Firefox). I did notice that it ran much better on the PC considering it’s the most powerful of the platforms that the game runs on. 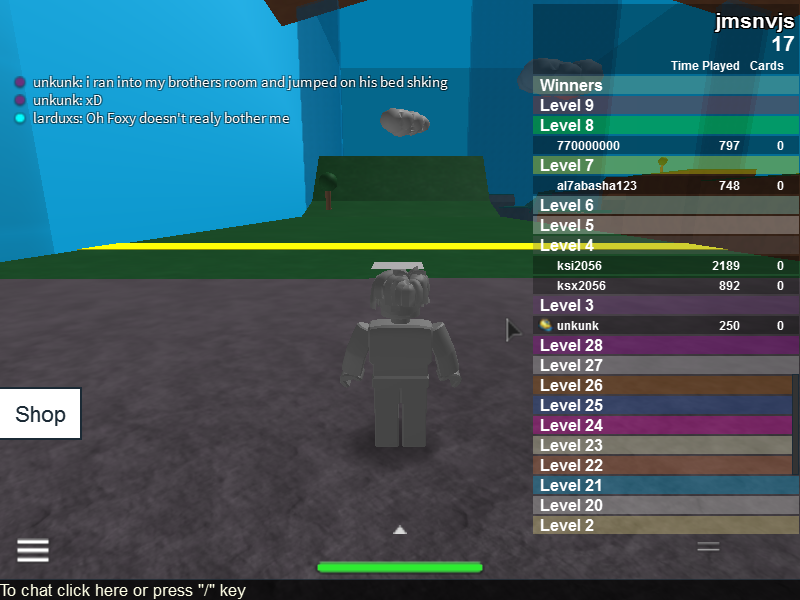 Roblox is largely community driven. A majority of its content is generated by its users in the same way as Minecraft’s is. Unlike Minecraft, it is essentially more complicated to build your own levels/maps using Roblox Studio.

Since Roblox Studio only runs on Windows this also means that you can only edit your map/level on your computer. This places it at a slight disadvantage to Minecraft which allows the player to customize the map/level manually by crafting (as well as with plugins/mods like WorldEdit).

Robux is purchasable currency that you can use to buy gear and items for your character. This is perhaps one of its main differences with Minecraft and similar games. I would have wanted to try it out but I was actually having fun with just going into a game/level and playing with others that I thought to not push through with my purchase.

A Great Alternative to Minecraft

The builder’s community is actually pretty great. There were some obnoxious kids that you’ll encounter but they usually don’t pose any issues. Some of the games/levels are pretty balanced while some are just plain fun to play.
It’s a great alternative to Minecraft on mobile platforms. A lot has been said of Minecraft’s availability for various platforms but I actually believe that Roblox can go toe-to-toe with it on Android. You don’t really need a Samsung Galaxy S 5 or Note 3 to play the game. Most low to mid dual/quad-core devices shouldn’t have an issue playing it. 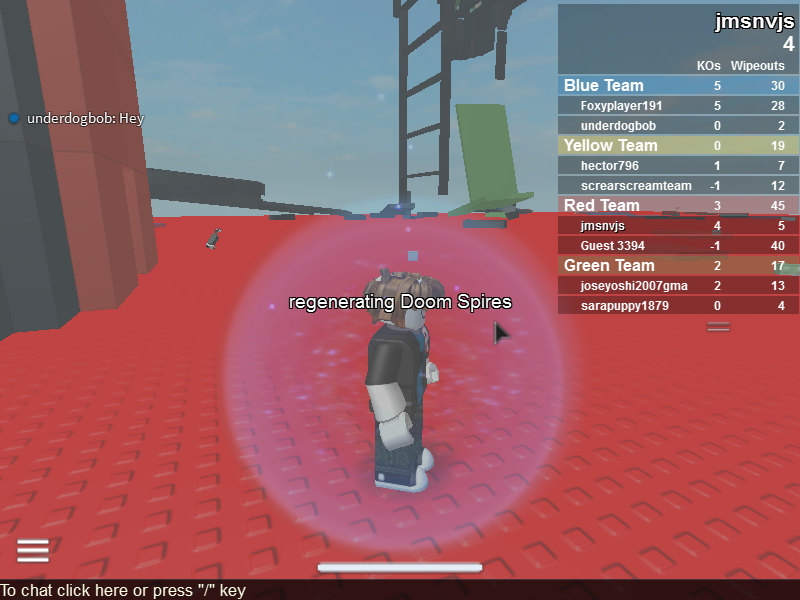 The only drawback to this game is the fact that you might get to play against obnoxious kids or players that have bad internet connections. The good thing is that these types of players make up only a small percentage of the ones that you’ll be playing with and against. Most of the time, you’ll be playing with players who are still trying to figure out the game for the first time. 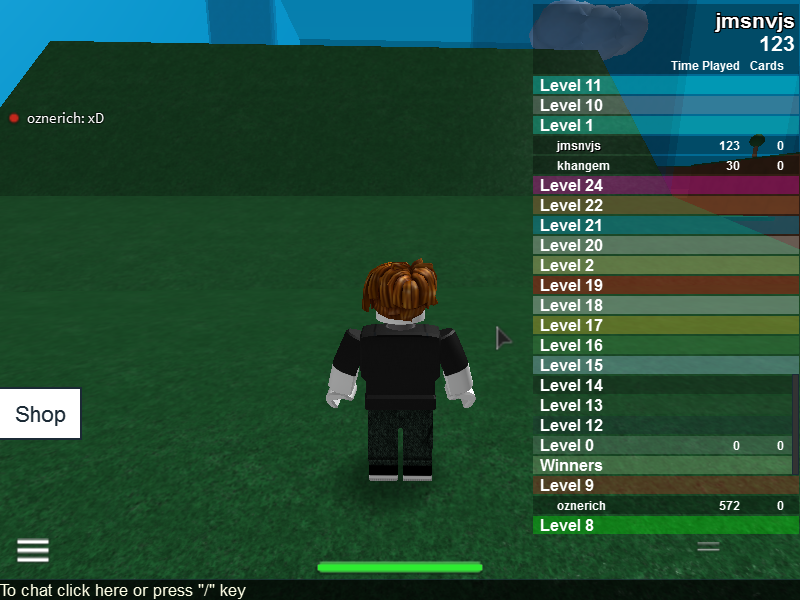 Overall, I liked the community and the focus on building worlds/levels that Roblox is trying to create. I would admit that it was unfair of me to compare this game to Minecraft but I really can’t think of any other world-building game that is as simple, yet at the same time, complex as this.

It’s simple because it doesn’t rely on any fancy game engine or gameplay mechanic. Its complexity comes from the fact that a player can add to the game’s content as well as play other player’s content. Also, like Minecraft it’s a game that’s available for multiple platforms (excluding consoles).

Should you play Roblox? Absolutely! I would even propose that you check out Roblox Studio on your Windows PC if you want to exercise your creativity or if you want to have an idea about creating games/designing levels.