If you thought Shipwrecked is a re-skinned Clash of Clans, then you obviously haven’t played it yet. Unlike Supercell’s massively successful multi-player cash cow, Kiwi wanted to come up with a game that required the player to carefully plan his/her strategy in order to survive.

I learned this the hard way when I indiscriminately used up all of my swords. So yeah, as of now I’m stuck with doing quests that don’t require swords to complete all because I took the game and my resources for granted. If you don’t want to end up like me, then read below for my Shipwrecked Game Survival Guide. 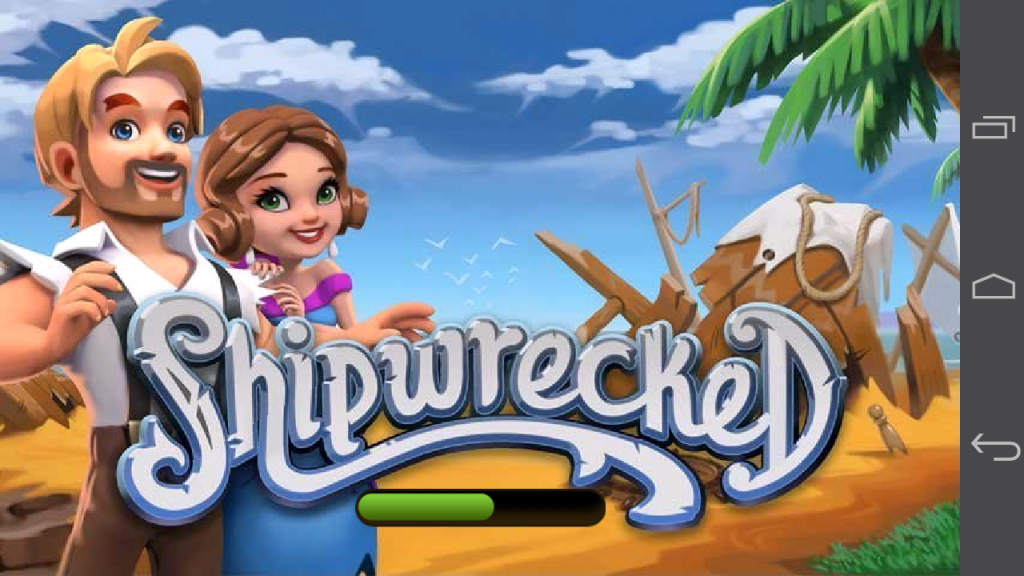 In Shipwrecked, you control a group of survivors deserted on a remote island and without any way to communicate to the outside world. You’ll have to rely on the resources that you can find on the island as well as on your fellow survivors.

Like in real life, there are several things you’ll need to remember so that you can survive. Here are a few of them.

Every action that your survivors carry out is timed. Some actions take longer to finish while some just take a couple of seconds. The important thing you’ll need to consider is when you’ll have these actions carried out and who you’ll choose to carry them out.

Initially, you’ll have three survivors to work. Make sure that you have one carrying out a long task (like opening a box on the beach) and the other two with more mundane tasks (planting crops, cleaning the beach).

Be Mindful of your Resources

The three resources that you should never be without are Gold, Silver, and Swords.

Silver is a resource that can be generated from completing Quests and other actions (harvesting rain water or crops). To ensure that you don’t run out of this resource, make sure that you plant a couple of crops or click on the chest icons on any of your buildings.

On the other hand, Swords are a lot harder to replenish. Usually, you’ll get them when you level up or as rewards for completing some quests. To ensure that you won’t run out of Swords, I suggest that you use them when the game requires you to (usually during quests). Try to save up as many swords as possible.

During Quests, you’re given the option to finish them immediately in exchange for Gold. Don’t ever take this short cut because you’ll need to save up Gold if you want to get other survivors to help you out (if you have no plans to purchase Gold that is). 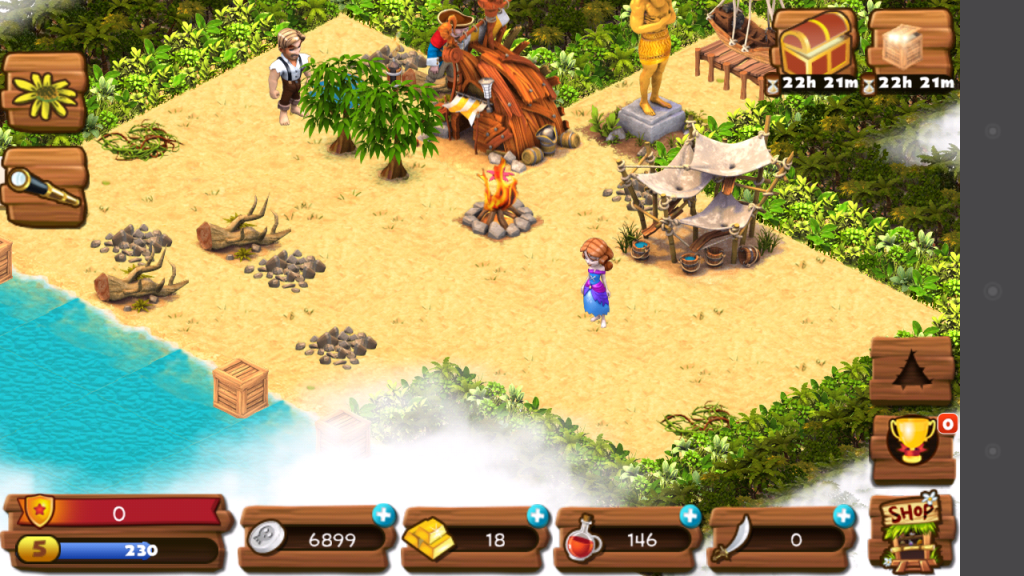 Unlike Clash of Clans where you can actually forgo the single player campaign in favor of attacking other players, Shipwrecked requires you to accomplish Quests in order to advance the story and gameplay.

Not only are Quests easy to finish, they’ll usually give more Silver than your buildings or crops will ever give (for the amount of time you finish them).

Zoning is Important Too!

Zoning is an important aspect of ensuring that you get the most from your survivors. Assign zones for your survivors to work in rather than have them run all over the place.

In my case, I let Violet take charge of the middle part of the discovered area of my island. She will be in charge of getting rain water as well as tending to the crops. The other survivors will also take charge of a third of the habitable are of the island.

Another good strategy is to use crops to block off the area that your survivor will be managing and trapping him/her there. This should also speed up your acquisition of silver which will become more important once you’ve fully explored your island. 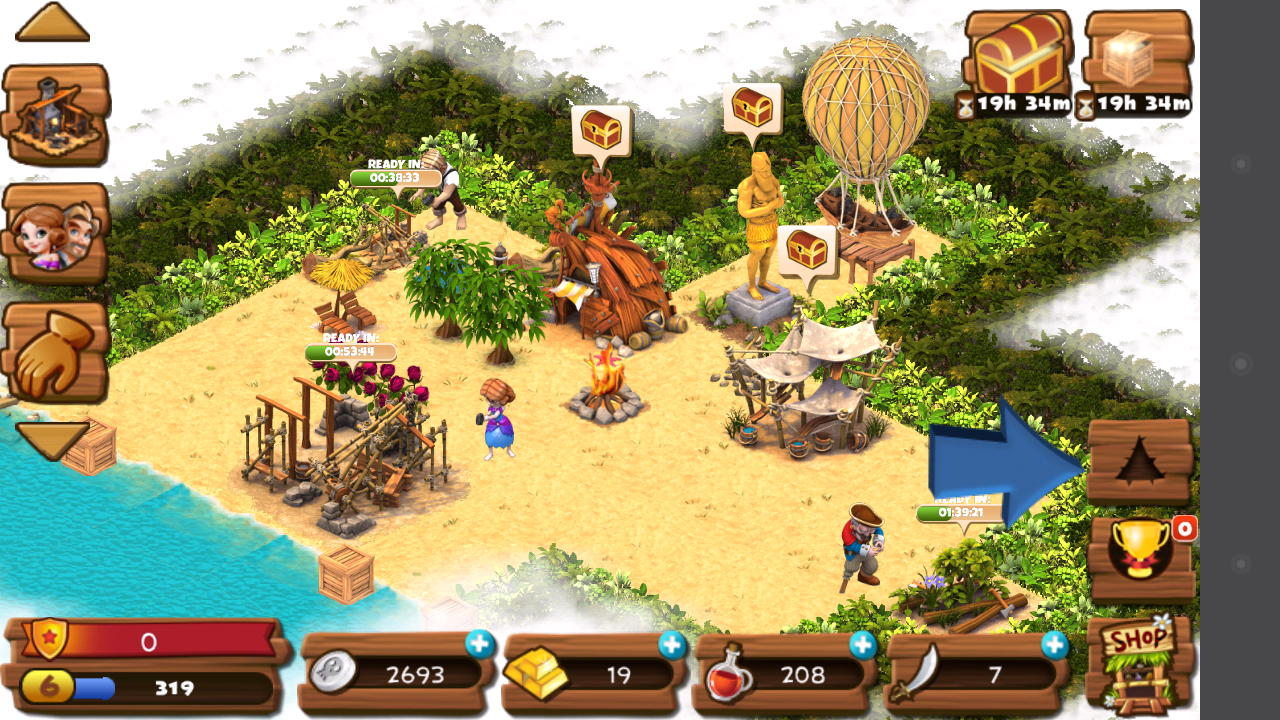 The moment you download and run the game on your phone, make sure that you already have an idea of where you want to place things. If you’re averse to spending real world money on in-game items/resources, then you’ll also need to have patience.

The great thing about Shipwrecked though is that it rewards you for both planning ahead of time and being patient. Ultimately, this is a game that’s designed to take up a couple of minutes or possibly an hour of your time each day. In that span you’ll need to carefully plan building placement as well as resource management.

So that’s all for now, if you have anything to add be sure to do so in the comments section!