Everyone is busy playing games on their android device or iPhone and have no idea what’s in the windows store. But nowadays, windows store is quite rich and there are many good and exclusive games. For windows phone users, there is the list of the 10 best games for Windows phone of 2015. If you have a windows phone, you must try these games. 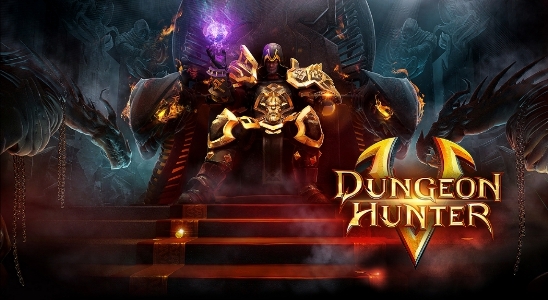 Dungeon Hunter 5 is a hack and slash role playing game developed and published by Gameloft on February 27, 2015. It is a direct sequel to Dungeon Hunter 4 and has almost identical gameplay style. By the way, it is an online game, and you won’t be able to play it without an active internet connection. 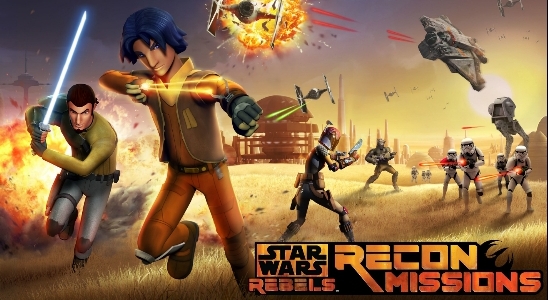 Star Wars Rebels: Recon Missions is an action platformer game developed by Gigataur and published by Disney Interactive on March 26, 2015.

If you know about the Star Wars Rebels television series, this game featured characters, locations, and technology from it. 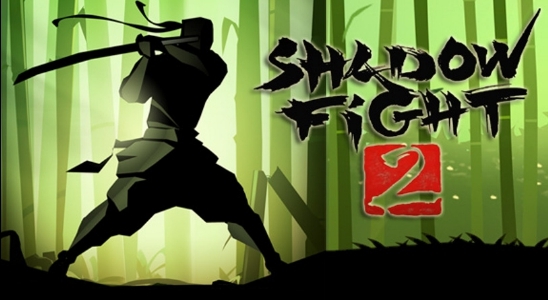 Shadow Fight 2 is a mixed role playing fighting game developed by Nekki and was released on January 27th, 2015. It’s a sequel to the famous Facebook smash hit and has the same gameplay.

In the game you will have to play with a silhouette and eventually you will be provided various weapons and armor sets.

The main goal of Shadow Fight 2 is to defeat bosses who have bodyguards by taking down each of the bodyguards and then finally challenging the boss. To be honest, with amazing combat style and music, it is the best fighting game for windows. If you love fighting games, you must give it a try. 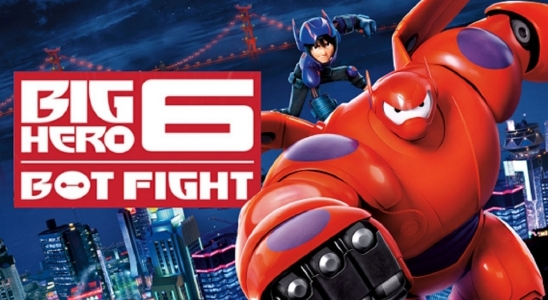 Though the game was released on November 3, 2014, it became popular in 2015. The game is based on the Disney animated movie Big Hero 6 and the events of the game took place a year after the movie.

The gameplay of the game is similar to any puzzle game, where you have to match 3 or more Power Cells or Bots to activate an attack, destroy the enemy waves and eventually defeat Yama! 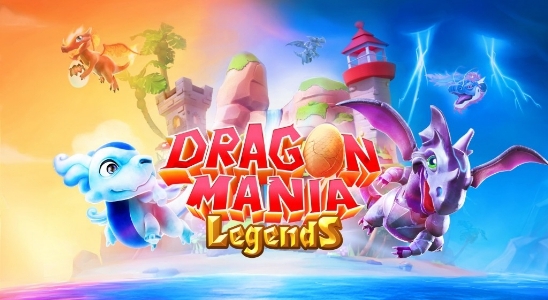 Another turn based combat game developed and published by Gameloft. It was released on January 8, 2015. In the game, you will be given 2 dragons (you can purchase more with money). You have to upgrade your dragons by feeding them and then fight enemies with your dragons. If you can win the fight, you will get experience and more items as reward to feed your dragons. 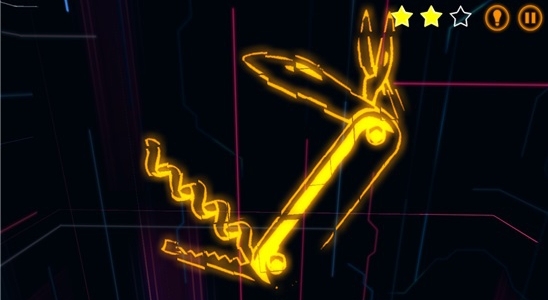 If you love puzzle games, you will be addicted to Glozzel in no time. It’s a futuristic 3D puzzle game published by Magma Mobile on March 23, 2015.

It’s a good small game (14 MB download) but really challenging and has more than 3000 levels. Everyone who loves puzzle must try it, at least once! 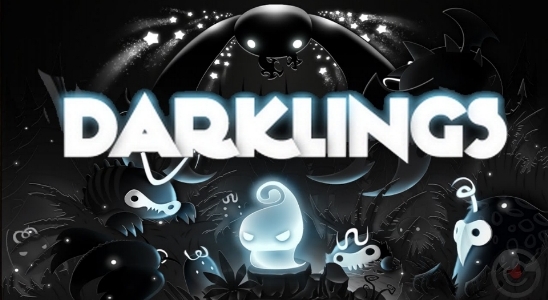 Darklings is an adventure game developed by MildMania. The game is very similar to “Limbo”, if you played it before. The gameplay is simple. All you have to do is defeat enemies by drawing the symbol that appears above their head. It’s a very unique game and requires quick reaction times.

The game is available on the App store for $1.99… however, there is a 50% discount going on until April 8. If you are planning to get it, you should get it while it is still on discount. 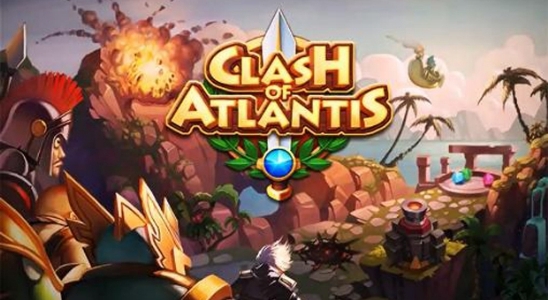 For the tower defense lovers, Sugarcane Technology GmbH published the game Clash of Atlantis for windows devices on March 20, 2015. 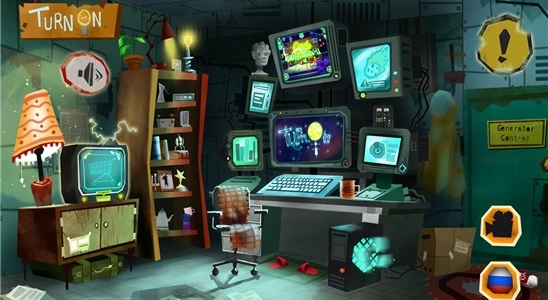 Another interesting puzzle game where you have to collect the charges, turn on the lights and eventually bring electricity back to blackout cities. In the game you will have to play with an alive electrical spark named Turnon, the aim of its life is to provide electricity to the city.

The game is really fun and there are many levels with different puzzles and enemies. Though, currently the game is free on the store, publisher Brainy Studio LLC said, it is temporary. So, if you love puzzle games, get it while it is free. 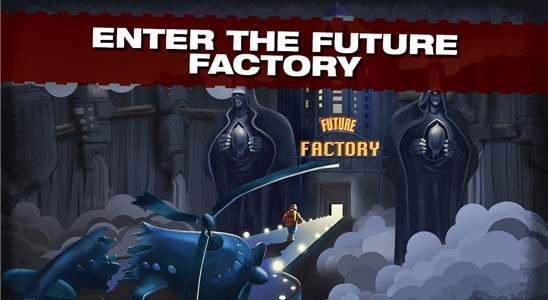 Future Factory is an action game published by Fun 2 Robots Ltd. and currently free on Store. The game is inspired by Karel Capek’s drama and the dystopian era of the 20‘s. In the game you will have to play with a character to finish various tasks while facing crazy robots and deadly traps. The game has a good storyline and the gameplay is also fun. If you love action games, you must try it.

To be honest, a lot of games are being published nowadays and 10 games can barely cover the whole list. But, I tried my best to find the best 10 of 2015 for you guys. However, if you think I missed any good games of 2015, don’t forget to mention about it in the comment section.