Most of you probably aren’t familiar with the Japanese Otaku culture, but it is quite big. They have a big contribution in mobile gaming, and believe me, these games are totally different than what we’re playing. So, if you are ready to taste something different, today I’m going to share these 10 best Japanese mobile games that you won’t regret playing. 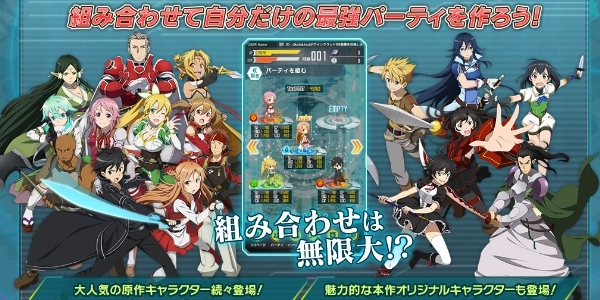 Sword Art Online is a common and popular name in the western world because of the light novel and anime series. But what you probably don’t know, there is a mobile game as well. It’s an RPG with a simple tap and play battle system. You have to make a team with characters of various skills and fight the opponents. Every character has different combos which you will be able to unlock eventually. To be honest, it’s a good MMO. If you love MMO and have enough free time, you must try this out. 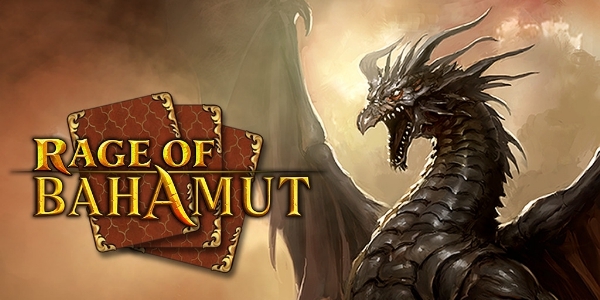 Even in Japan, trading card games are the trend nowadays. In time of Pokémon and Zombie games, monster card game like the Rage of Bahamut is something unique. Besides, it’s one of the most popular games too. The gameplay of the Rage of Bahamut is just like any other trading card game. However, there is a multiplayer battlefield, which is really fun. If you are into card games, trust me! You will be addicted to it in no time. 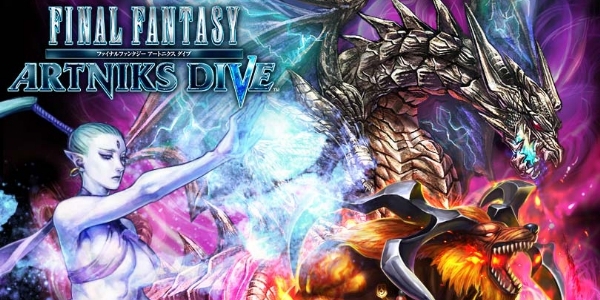 As you can see on the name, it is based on the popular Final Fantasy franchise. It’s a dungeon crawling social role playing game. In the game, you will have to play with a character, explore the world and encounter enemies. The game is really fun. Unlike other MMO, there is almost nothing repetitive and even if you play it for a long time, you won’t be bored. 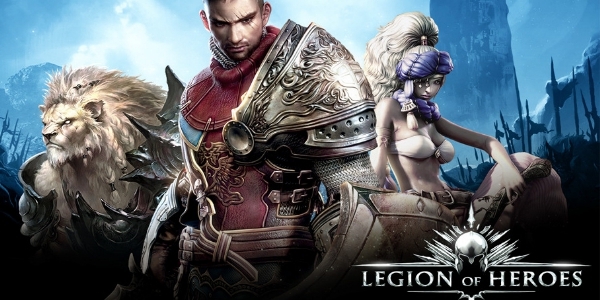 Honestly, Japanese MMORPGs are the best. And Legion of Heroes is not an exception. From the publisher Nexon, the game is available now both on Google play and iTunes. The Legion of heroes is an open world fantasy MMORPG game with lots of adventures, tactical combat system and the intense PvP. If you never tried this game before, you should… at least for once, even if you don’t like MMORPGs. 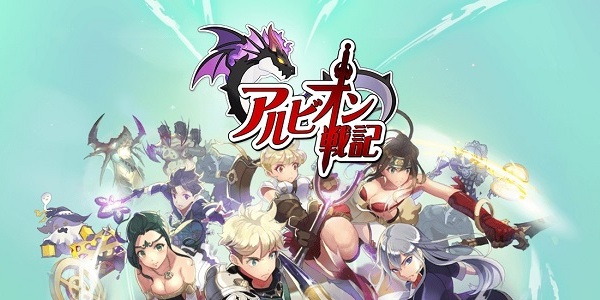 Publisher LINE Corporation made a really unique game. To be specific, Albion Senki is a strategy/RPG hybrid simulation games. Strange, isn’t it? Anyway, in the game there are five different hero characters and you will have to choose one, assemble a party and move from stage to stage by clearing battles, build up your character and eventually participate in the raid boss battles. 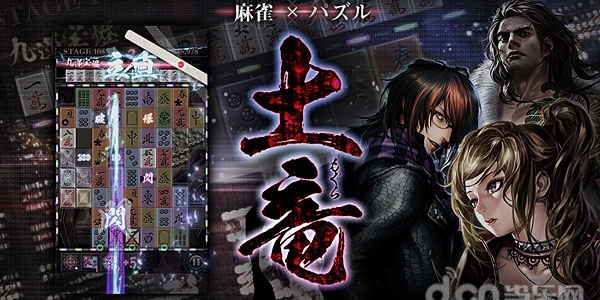 If you are a puzzle game lover, you will find Muguramochi very interesting. Since March 1, 2015 this game is available on Google play and iTunes. The game used popular Chinese/Japanese mahjong mechanics. In the game you will have to solve puzzles and move from stage to stage by beating rivals. 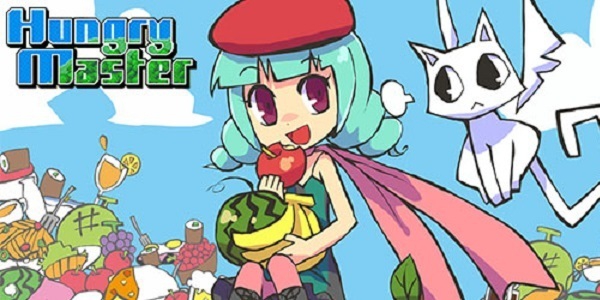 This game is fun, but really weird. In the game you will be able to turn your enemies into food, collect them and eventually eat them! The gameplay is simple. All you have to do is hold your finger on the screen, swipe and turn monsters into fruit. Currently this game is only available on iTunes. 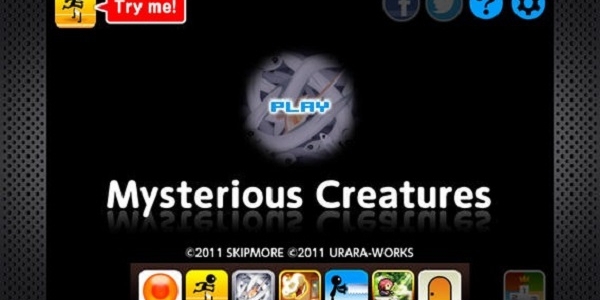 Are you a fan of Criminal Case? If yes, there is a Japanese mobile version of the game for you. Mysterious Creatures is a hidden object finding game. In the game, you will have to find deep sea fish and crustaceans as they are hiding amongst other tiny fishes. There’s no end in the game and even though I found it frustrating, you will be able to play it for as long you like. So, if you like to give it a try, it’s available on both Google play and iTunes. 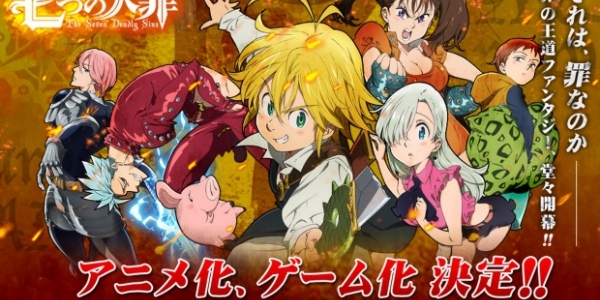 You probably heard of popular manga series The Seven Deadly Sins. Publisher DeNA Co. Made an RPG game based on the manga series. It’s a good RPG game with very addictive storyline. If you want to try, the game is available on iTunes and Google play since January 28. 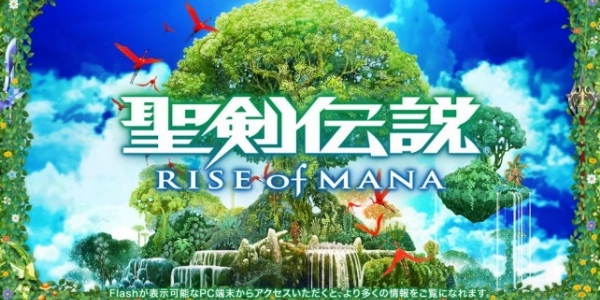 It’s a 3D RPG game from Square Enix. Actually, Seiken Densetsu RISE of MANA is a sequel of “Final Fantasy Adventure” which was released in 1991. To be honest, it’s the best Japanese mobile role playing game I’ve played. The graphics, the sound, the gameplay… everything is perfect!

In the game, you will have to play a character that has two statuses: Angel and Demon. You can follow the story line, and have an adventure of your own. Or you can play with your friends and fight big bosses. Either way, it is really fun and enjoyable. If you’d like to play, it’s available on both iTunes and Google play.

Anyway, that will be all for now. I really enjoyed these Japanese games and I hope you guys will too. And of course, if I missed any good Japanese games, please share with us in the comment section.