The Top 10 Mobile Games for Girls

Beside some exception, girls clearly have different taste in games. They don’t really go for games with lots of slashing and blood violence. Instead, they often go for casual games. After taking opinions from many girl gamers, I’m going to make a list of games girls like to play. If you wish to know, there are the top 10 mobile games for girls. 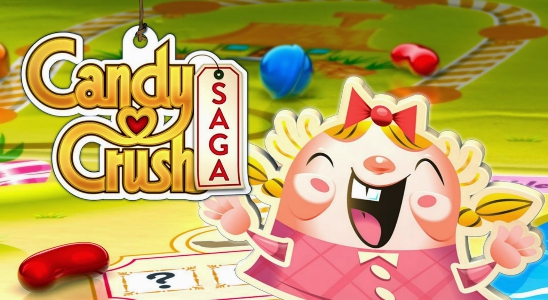 Girls love puzzle games. And among the puzzle games, Candy Crush Saga is one of the best. I was released on November 14, 2012 and currently available for both IOS and Android devices. The gameplay is pretty simple. You will get a board full of various colored candies and often some obstacles. You job is to swap the positions between candies and create a set of three or more similar candies. This one really is a very addictive game. I’ve seen girls who play this everyday… all day, whenever she gets free time. If you really never tried it before, I insist you to do it. 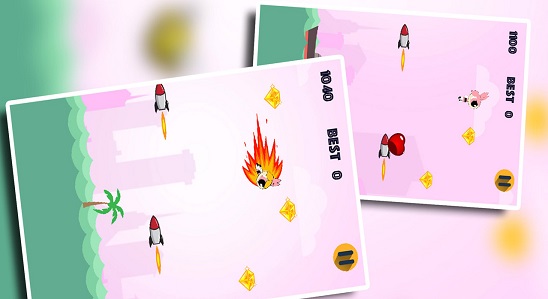 Everyone loves diamonds… especially girls! And since they love it, they surely love a game where the main job is to collect diamonds… And of course, hearts! The game play of Rocket Girl is pretty simple. All you gotta do is, collect diamonds, hearts and various power ups, while avoid rockets and killer bees. 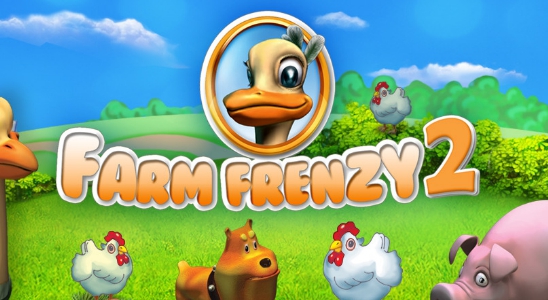 For some reason, girls love farming. They love to grow trees, raise domestic animals and produce foods. And no, I’m not talking about taking care of real domestic animals. It’s all virtual! If you want to try it as well, the game is called Farm Frenzy 2. It’s a casual game developed and published by HeroCraft on July 11, 2014. I already mentioned, what you have to do in game… But, beside that, the game has a series of objective, and you can follow them to move forward. If you are interested, download it now. Luckily, this game is available for all mobile platforms! 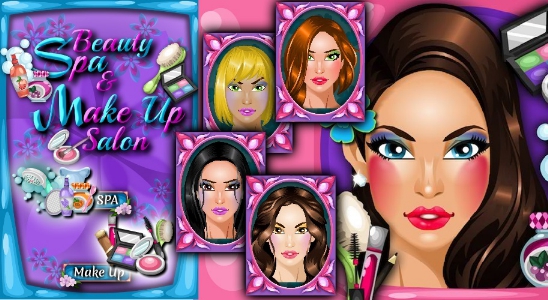 Every girl loves to go to fashion salon. And in this game, they can practice it without wasting any real money. And just because of that, this game became very popular among girls. In the game, you will have to makeover and dress up the girl, and let her become the most beautiful one!

Just like the Make-up Salon, The Princess 3D Salon is a makeover game as well.. but in this game, you gotta make the girl into a superstar princess, by only using makeup, cream and some other beauty tools. Its really a entertaining game and these 3D models surely look beautiful. 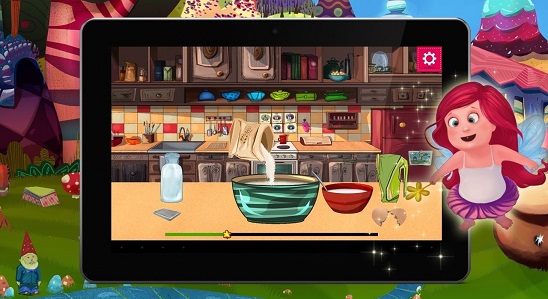 Make a Cake is an awesome android cooking game… probably one of the best. In the game, you will have to fight against an evil witch by being a cake maker. All you gotta do is, bake cakes which will put the witch to deep sleep. While the witch is sleeping, your friend Popsy will rescue her friends from the witches. So, if you love baking cakes and wanna help Popsy, download this game right now! 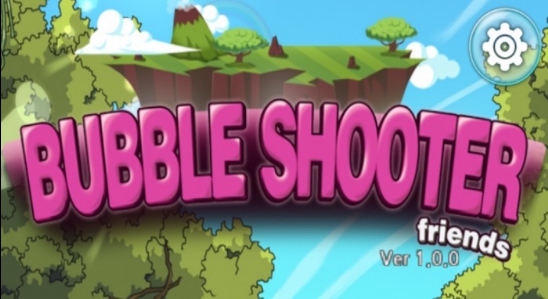 It’s a casual puzzle game developed and published by Absolutist LTD. Basically, it’s a clone of puzzle bobble 2 and has exactly similar gameplay. The screen of the game consists of a grid of cells, filled with rows of colored balls. The color scheme of the balls varies depending on the complexity of the game. As a player you will see the current and the next ball for a shot and your task of the game will be clear the playing field by forming groups of three or more same colored bubbles.

We all know girls love pillow fight.. But the thing is, they love it so much that they are playing it on there mobile these days. Yeah, you heard it right. there is a game where you can follow fight on your mobile. And it is literally crazy! Anyway, in the game, you will have to design your won pajamas and pillows and then pillow fight. This game is fun and all, but it is full of mini games and some of them are really annoying. If you loved pillow fight, you should give this game a try.

Star Girl: Valentine Hearts is a fashion RPG where you can be a model, actress or even a pop star! But it is not that easy. You will have to do lots of things to get there. In the game, you will have to take care of wardrobe, meet boys, make friends and also get a job. If you can play it right, your character will became a star in no time. So, if you fancy them stars.. its time you try to be one!

Hay Day is a mobile farming simulation game and was released for IOS on June 21, 2012 and Android on November 20, 2013. In the game you will have to grow, craft, and sell crops and products to make progress. Though you won’t have to have much attention or thought, it is a very entertaining and addictive game.

As you can see, most of them are very popular games, even among boys. But mostly, girls like these games more. Anyway, if you are a girl and have different taste, please share your thought with us in the comment section.