There’s a lot to like about Pokemon Sienna. For one, it ditches the lengthy introduction sequence (the one where you ride a moving truck) from FireRed /LeafGreen and instead lets you get straight to the action immediately.

The story is easy to get into and I didn’t notice too many bugs in my playthrough of the game. Pokemon Sienna also features a couple of fakemon so if you’re not too keen on that then you might want to play other ROM hacks instead.

Personally, I found the fakemon in the game to be well-designed although I also thought that the pixel art needed a little polishing too. 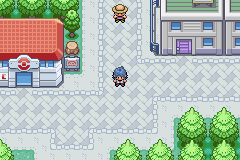 If you read further, I’ve also prepared a list of the cheats that I used throughout my playthrough (which you can hopefully use in yours). 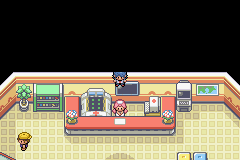 Although walk through walls does not work when used together with other codes in Pokemon Sienna, you also don’t have to worry about it crashing your game. Anyway, I really only use this cheat when I don’t want to have random battles with other trainers and wild Pokemon.

Catch Any Pokemon Using Any Pokeball 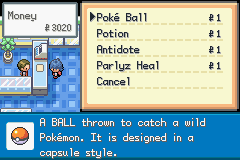 This code allows you to purchase any item at any Poke Mart for only 1 Poke dollar. With this code enabled, you should be able to buy items like Master Balls and Rare Candies in bulk without having to worry about losing a chunk of your money.

Buy Only Master Balls from PokeMart 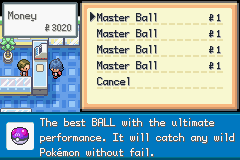 Enabling this code will result in Poke Mart NPCs selling only Master Balls. I would recommend using this code in tandem with the cheap shopping code at the first Poke Mart (the one in Nile City) you come across in the game.

Buy Only Rare Candies from PokeMart 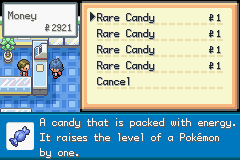 This is similar to the Buy Only Master Balls code that I listed earlier. Enabling this together with the cheap shopping code will allow you to buy only Rare Candies from the Poke Mart NPC. Rare candies are extremely important in leveling up your team faster without having to resort to grinding.

These were the Pokemon that comprised my team. Take note that this isn’t necessarily the best team to field. You can still opt to get other Pokemon if you know their codes. As for me, I really just wanted to try catching RS Pokemon since a majority of the Ruby and Sapphire ROM hacks that I played didn’t allow me to do it. 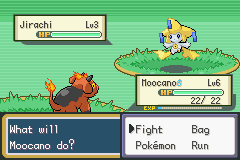 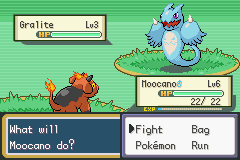 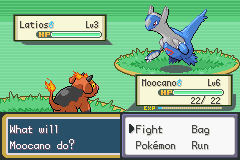 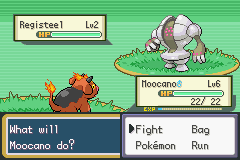 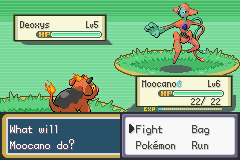 So now that you have these Pokemon, what’s left to do is to have them level up with your Rare Candies. You shouldn’t have any issues facing off against strong enemies once your Pokemon get to learn their special attacks.

Have you ever played Pokemon Sienna before? Do you think you have a better team than what we prepared? Why not share your Pokemon Sienna (hack) cheat codes for GBA4iOS with us by hitting up our comments section below!